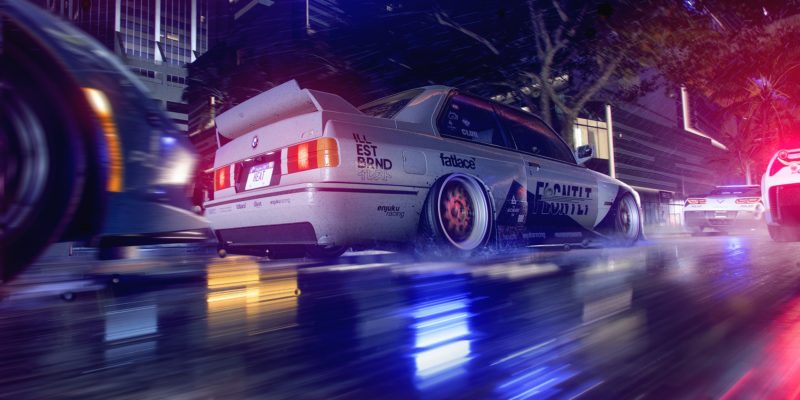 Criterion Games is preparing to drop one final update for Need for Speed Heat before hitting the road. It’s a big one, adding cross-play to the game for all platforms, including PC. That means you’ll be able to show platform superiority to console players. The update will be available on June 9. However, the team also left a message on what’s next for Criterion and the series.

The update coming tomorrow will increase the amount of rivals you have gunning for that checkered flag. It adds cross-play for PC, Xbox One, and PlayStation 4, allowing players on all platforms to race on equal track. You’ll have to opt-in for the service once the update goes live, but once you do you’ll be able to race other players on the same server. The game will also allow you to play with your other-platform buddies, using a new EA Friends tab.

Of course, it wouldn’t be a full update without some fixes and optimizations. Among said fixes, the patch will improve “cop car logic to reduce occurrences where cop cars significantly reduced player car health in one hit.” That seems like a good one to have. The patch also fixes an issue where getting 100% of collectibles didn’t result in a reward. Check out the patch notes in their entirety here. 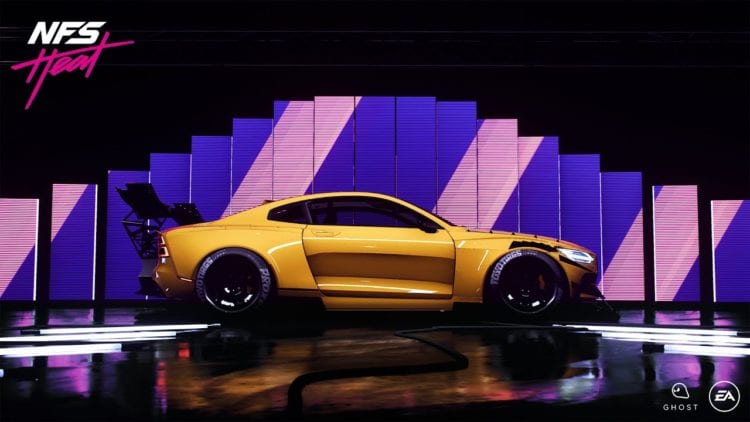 One for the road

Matt Webster, Criterion’s general manager, had a few things to say about what’s next for the company. In a message left on the Need for Speed website, Webster wrote about the next game on the series. Criterion is moving on from Heat, with tomorrow’s update being the last. The team is now focused on the road ahead, working on the new game which will benefit from the critiques surrounding Need for Speed Heat. Back in February, EA moved development of NFS from Ghost Games and back to Criterion.

“Since the launch of Need for Speed Heat and as players continue to tear it up in Palm City, we’re listening to what you love about this experience, and what you all believe could be even better,” Webster wrote. “With these insights, we have a terrific foundation to create the most expressive, most socially connected, action-packed game yet for Need for Speed fans and beyond.”