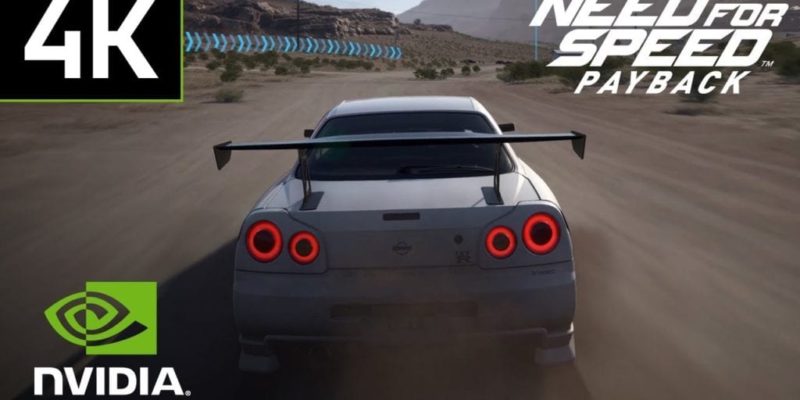 Nvidia have put together a set of minimum and recommended system specs for Need for Speed Payback on PC. There’s also a 4K/60fps trailer showing a bit more race gameplay from the upcoming driving game.

Since Nvidia are the GPU ‘partner’ on this one, their system specs pretend that AMD graphics cards don’t exist. I’ve tried to rectify that by providing some equivalents in each case. What are welcome, though, are the clarifications that ‘minimum’ will mean 720p, 30fps and low settings, while ‘recommended’ will get you 1080p and 60fps at high settings. Always good to see that spelled out.

Here are the specs, followed by the new trailer. Need for Speed Payback is coming to PC on 9 November (10 November in some time zones).