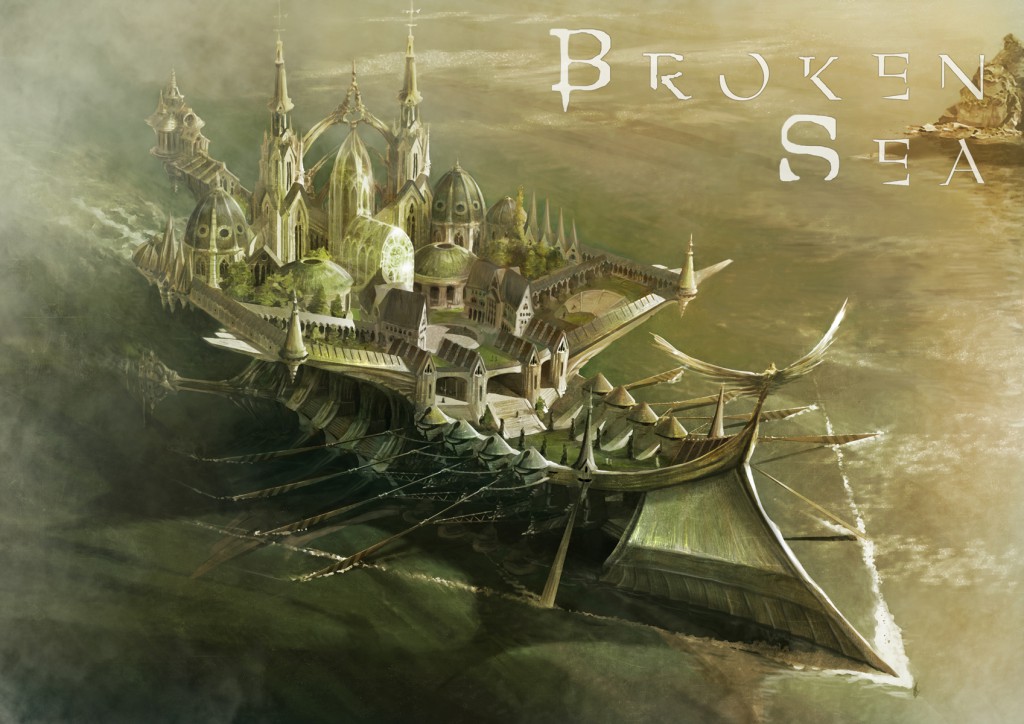 NeoCore, a developer perhaps best known for the King Arthur series of games, has announced Broken Sea. Said to be a “party-based tactical RPG”, the game will cast you (at first) as a member of a long-forgotten monastery. You will then undertake a quest for the “colossal Dominion Ship” and travel to a massive archipelago.

There, you’ll try to uncover the mystery of the Imperial Mages. Battles and exploration are promised, as well as “unique party-based tactics”.

Further details are scarce at the moment, other than confirmation of the PC as the release platform.

NeoCore is also working on The Incredible Adventures of Van Helsing, an RPG following the journey of Van Helsing’s vampire-hunting son.