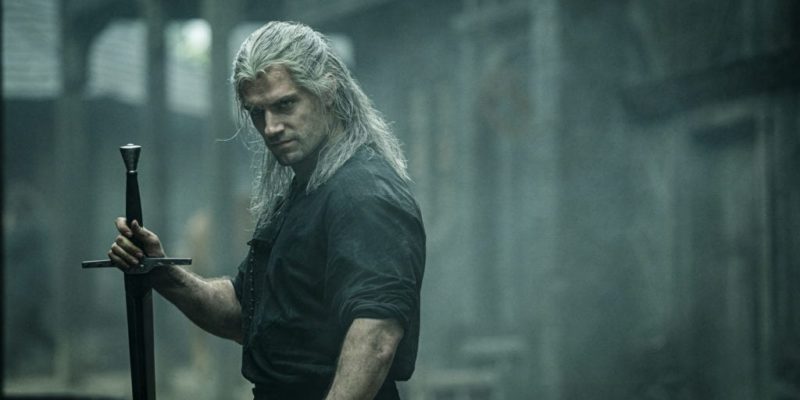 The Witcher show on Netflix is getting more than just a season two. Announced today by Netflix and showrunner Lauren Hissrich, the upcoming The Witcher: Blood Origin is a six-part live-action prequel series set 1200 years before the events of the books—and therefore before season one.

With just one season under its belt, The Witcher already looks like a mainstay for Netflix. With about six more books to cover, the show has a long few years ahead of it. Especially when you consider that they are also still doing short stories, such as A Grain of Truth, from the first two books in the second season. No one knows how many seasons the main show will run for, but if Netflix allows, we’ll have plenty of time to spend on the Continent.

With a prequel series, Netflix is showing full confidence in Hissrich and her work. The Witcher: Blood Origin will tell the story of “when the worlds of monster, men, and elves merged into one, and how the first Witcher came to be.” And of course, it wouldn’t be The Witcher without its original author, so Andrzej Sapkowski is also confirmed to be involved.

The future of The Witcher is looking good

Hissrich is excited about the reveal. “This has been the toughest secret to keep,” she tweets, along with the announcement. The Witcher: Blood Origin will be run by both her and Declan de Barra, who wrote on season one of the show and worked on its music as well.

Sapkowski is equally excited: “It’s wonderful how, as in the original plan, the world of The Witcher is growing bigger.”

This has been the toughest secret to keep! I've always wanted to dive deeper into the myth and lore of the Continent, and now fans will have a chance to explore it with @declandebarra in a prequel series, THE WITCHER: BLOOD ORIGIN. Elves, and enemies, and the end, oh my… https://t.co/SGzrf4WbxZ

The oldest characters in The Witcher are “just” a few centuries old, so it is unlikely we’ll see any of the characters from the main series make an appearance in this The Witcher prequel spin-off, unless the writers want to walk the dangerous line of time travel.