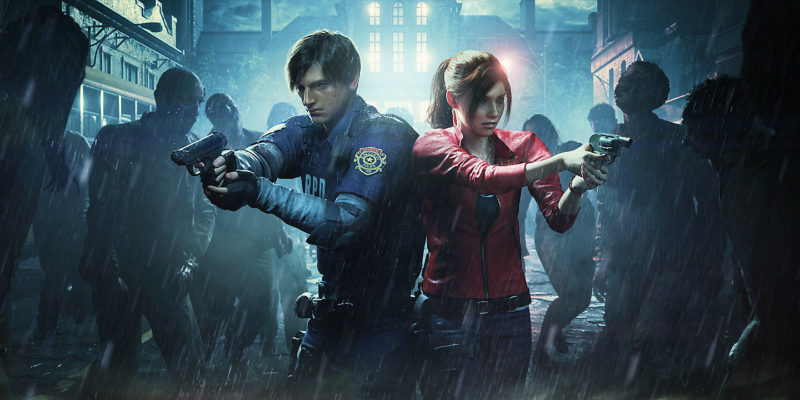 Rumors have been circulating about a Resident Evil Netflix adaptation for some time. Apparently, Netflix is giving Capcom’s survival-horror games the TV treatment. While no official announcements have been made, Netflix has revealed a plot description of a Resident Evil TV show – apparently on accident. The description briefly appeared on the Netflix Media Center and read as follows:

“The town of Clearfield, MD has long stood in the shadow of three seemingly unrelated behemoths – the Umbrella Corporation, the decommissioned Greenwood Asylum, and Washington, D.C. Today, twenty-six years after the discovery of the T-Virus, secrets held by the three will start to be revealed at the first signs of outbreak.”

Netflix pulled this description down almost as quickly as it was discovered, suggesting to many that the listing went up earlier than intended.

So there you have it. It’s odd that, according to this description, the TV show won’t take place in Raccoon City, but that doesn’t mean the plot won’t go there eventually. Instead, the series will take place in Clearfield, Maryland. I imagine a small town when I hear that name, and I don’t really think we need another zombie series set in a small town, but I’ll reserve judgment for now. However, it does include the nefarious Umbrella Corporation, so maybe we’ll get a closer look at how things went wrong. There is also an abandoned asylum, which is always spooky.

The plot summary also mentions Washington, D.C. Maybe we will get a glimpse at a bureaucracy attempting to handle a zombie outbreak? Whatever the case is, I always found the early days of a zombie outbreak to be the most compelling, and I think it would make for a good setting for an adaptation of the series. And I expect that there will be plenty of action.

With the success of The Witcher — which, let’s face it, more people know from the games than the books — Netflix might be eyeing more video game properties to adapt. Castlevania, while not as successful as The Witcher, was another series that I enjoyed. Since the reveal, if it’s true, was already leaked by Netflix, I imagine that an official Resident Evil announcement won’t be far away.

At least the TV show has a lot of leeway. The producers would have to try very hard to make it as bad as the Resident Evil movies. I mean, just look at this still. 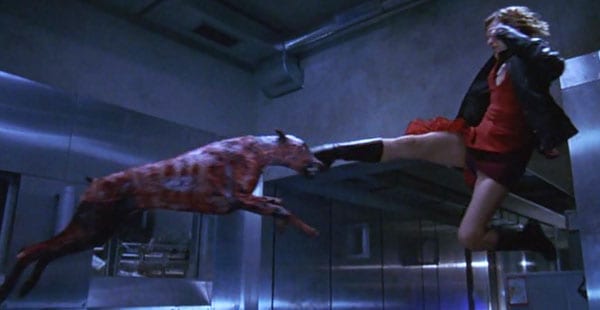 Doom Eternal will have more post-launch DLC than Doom 2016