Netflix announced a new show based on Sega’s Sonic the Hedgehog earlier today. Well, for a short while anyway. Minutes after the tweet landed, showing some clean, black and red splash art, it was removed. However, it was live long enough for us to get a little bit of information on the project. The supposedly upcoming Sonic show will be 3D animated, with both Man of Action Entertainment and WildBrain signed on. According to the post, the show will premier some time in 2022.

I assume this reveal was meant for later tonight during The Game Awards. Someone on Netflix’s end may have accidentally scheduled it up for AM instead of PM. Either way, the ‘hog is outta the bag now. Netflix has deleted the reveal, so don’t expect much from the link. Regardless of the possible TGA showing, it’s doubtful we’re going to see any clips from the Sonic show. It’s a little early considering the 2022 release window.

But let’s look at those studios, shall we? I feel both excited and a little cautious. Man of Action found its fame after creating the generally adored Ben 10 franchise, which starred a boy named Ben who fought bad guys using a device that allowed him to transform into various alien beings. However, it’s also the same studio that brought us 2018’s Mega Man: Fully Charged, which was critically panned. It seems to have found better success after being adapted into comic book form this year. WildBrain is a Canadian production company with a few hits and misses under its belt, ranging from the okay-ish Inspector Gadget to the pretty damn good Carmen Sandiego reboot, both on Netflix. 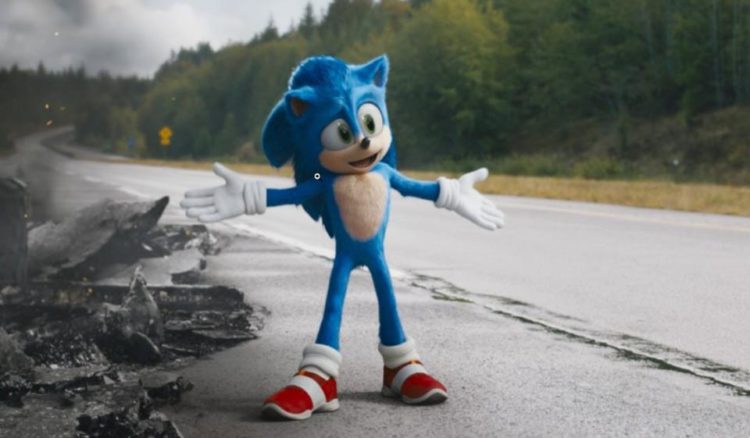 Even too fast with its reveals

Overall, I feel the prospects for a Netflix-run Sonic the Hedgehog show to be good. Man of Action has produced quite a few good shows beyond Ben 10, including Generator Rex and Big Hero 6: The Series. I think the show is in the right hands.

Sonic the Hedgehog will land on Netflix in 2022. Hopefully we hear a bit more later tonight during The Game Awards. I’ll keep an eye out for it, and if I see anything worthwhile, I’ll update this post.