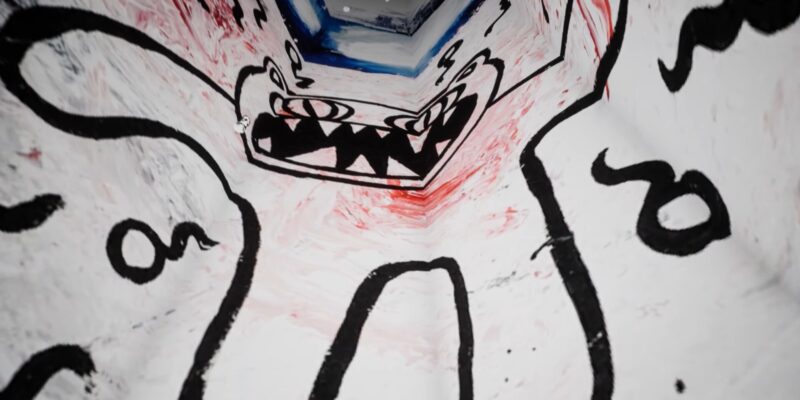 The most notable of the bunch is probably Never Alone. The 2D adventure platformer has been praised for its art style and depiction of the Native Alaskan people, the Iñupiat. The game reached an average score of 72/100 on Metacritic. However, it enjoys some higher esteem among Steam players, holding a “Very Positive” user review score.

The next one on the list isn’t a game per se. Instead, its Kid A Mnesia Exhibition, an art exhibition coming to fruition due to a partnership between Epic Games and Radiohead. The digital exhibit was created to commemorate the 21st anniversary of Radiohead’s Kid A and Amnesiac albums. Nigel Godrich, who has a long history of Radiohead album production, is also part of this special November 18 release.

A guild of dungeon crawling, but with a bit of a twist

Last to grace the Epic Games Store trio of freebies is Guild of Dungeoneering. The game isn’t your typical dungeon crawler. Instead of the protagonist moving, you instead build the dungeon around them. It’s also considered a turn-based card-battler game. A nice edition, even if its original release date was back in 2015. 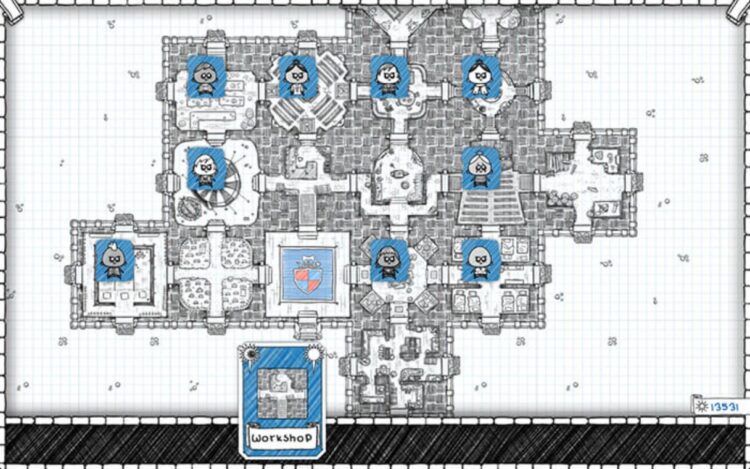 Jurassic World Evolution 2: How to get the Spinosaurus