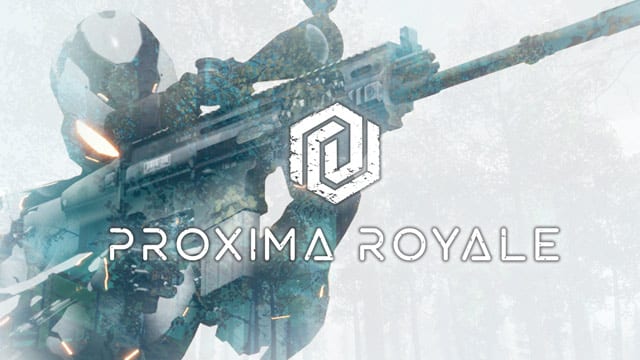 2018 is going to be the year of battle royale games and there’s a new one about to launch into alpha. Proxima Royale from developer Vulkan Society.

Proxima Royale is a sci-fi battle royale game where players have to survive on the exoplanet Proxima. Powered by Unreal Engine 4, the developers are promising a “breathtaking” sixty player first-person experience on a 25Km square map.

“The development of PROXIMA ROYALE started last year in June with a two-man team and the goal to give players an alternative to the other Battle Royale games that currently exist on the market. We have never been big fans of FPS games which are set in present settings. Being sci-fi gives us way more creative freedom to build interesting and immersive worlds. Making a modern FPS for sci-fi fans is our ultimate goal and we can’t wait to see how the players react to our game.”

Vulkan Society is a small indie studio so they are going to have to work hard to capture an audience because this year we are likely to see so many battle royale games pop up thanks to the success of PUBG and Fortnite. At least this may offer something a little different with its sci-fi theme and they are wanting this to be “Esports ready”.

According to Vulkan Society, a closed alpha test is coming soon so keep an eye on the official website.