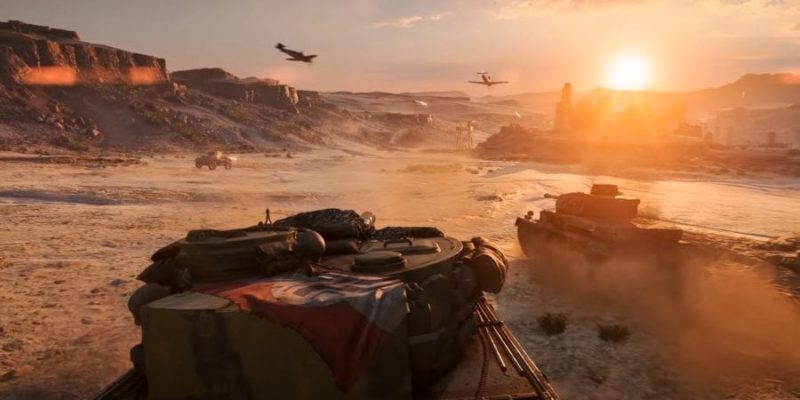 The Battlefield franchise is sticking to its guns, so to speak, in terms of its single-player campaign. When many other war shooters out there have all but nixed the main story campaign altogether, Battlefield V seems to lean on this feature in order to give better context to its battles. The latest trailer showcases a variety of scenes, vehicles, and a certain someone who is narrating the events as they unfold.

Survival Is Not A Given. We Must Fight For It.

If you follow along with the trailer, there is a specific focus on representation. The roughly two-minute video references some of the biggest battles of World War II. But, it also includes faces of people of color and sex. You’ll see both female and male characters who are part of the fight, but you will also see troupes of West African Senegal soldiers rallying to stand their ground in the fog of war unfolding around them. Death is also present in the trailer, as these characters must often fight in the name of their own survival. 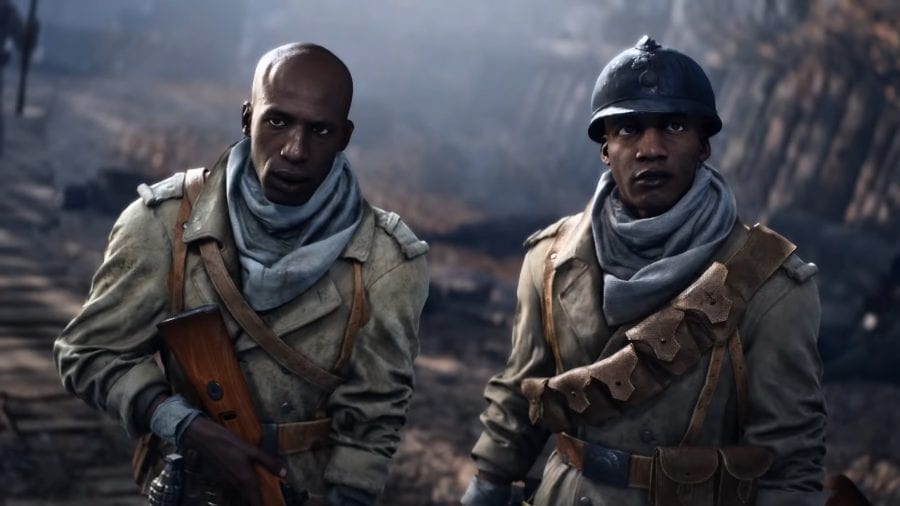 Much like other Battlefield titles, Battlefield V places a heavy emphasis on vehicular combat. The trailer reveals a large boat breaching the water, swarms of fighter pilots shredding the skies, and, of course, tanks. These have become a staple to the franchise, but they have also become important in delivering a sense of context to the era by showcasing the technology of the time. It was even surprising to see that in Battlefield 1 with the weaponry soldiers wielded during that era.

The actor known as Mark Strong can be heard narrating the scenes of the Battlefield V story trailer (see below). The English actor holds film credits for titles like “Zero Dark Thirty” and the “Kingsman” franchise.

Battlefield V will release on November 20, 2018. It will launch on PC, PlayStation 4, and Xbox One. At the time of writing this, the story trailer for the game has also received somewhere around 3,500 dislikes on YouTube.