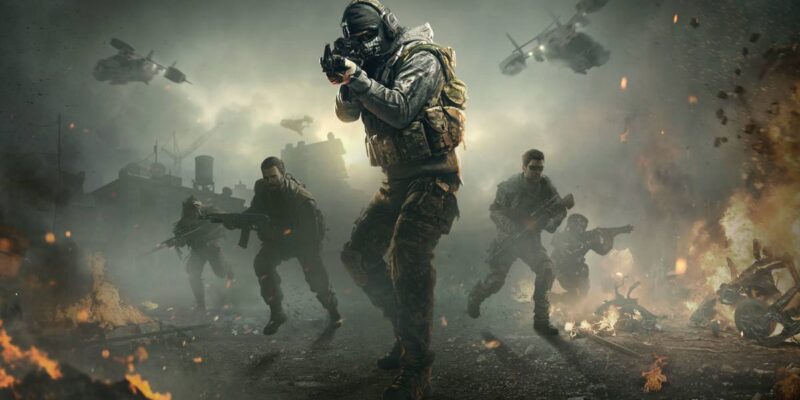 It was only back in September when rumors began detailing a new Call of Duty game, codenamed Project Cortez, which is looking like a sequel to Modern Warfare. Like all rumors, this should all be taken with a grain of salt. However, considering the pedigree of some of the sources making these claims, don’t be surprised if they come true. Today, apparently more information on the hinted-on the game has come out. In a report, a new Call of Duty: Modern Warfare 2 leak has surfaced, describing a “grim” game with loads of violence and “realistic gore.”

The new Modern Warfare is reportedly being developed by Infinity Ward, meaning the studio has had about three years’ time to work on the title. And, if the leak rings true, radical changes have been planned for the new Call of Duty game. As spotted by VGC, the source, @RalphsValve on Twitter, says Modern Warfare 2 will have a morality system similar to Red Dead Redemption 2, where choices change some outcomes in the story.

The game will purportedly have a much higher degree of realism. Enemies will react differently depending on where they are shot, and not just die in one hit. They will “beg for their lives,” “gurgle,” and hurl insults as they breathe their last. There will also be new weapon animations, including being able to jam your gun by reloading improperly. This ties into another aspect of the new focus on realism and how that affects your experience. 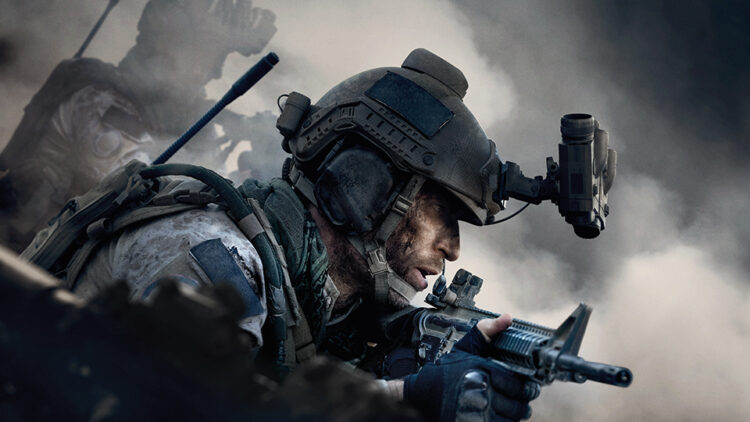 Call of Duty could use a big shake-up

Your main character will reportedly react in real time to the world around them. Their hands will shake in high-pressure situations, and orders shouted to their squadmates can become broken or frail. Even more interestingly is the notion that there are “no winners” in the game’s story, which could hint at a more real-world take on its drug war theme. Nothing official has been announced from Activision or Infinity Ward yet. But if the rumors are true, I wouldn’t be surprised if we start hearing official news before the end of the year.