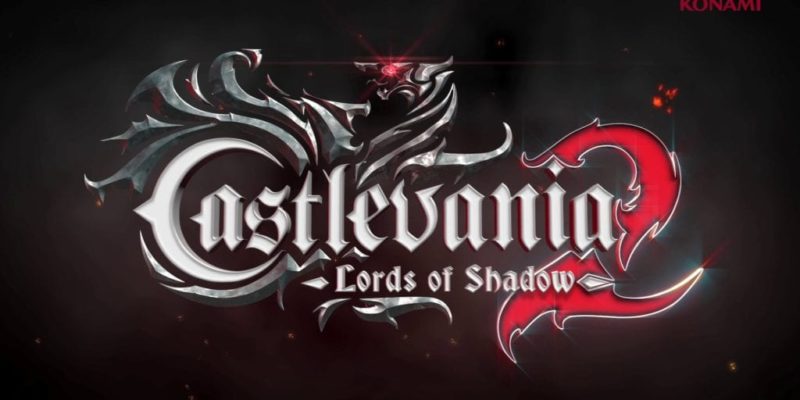 Ok, look, it’s very difficult to say much about this Castlevania: Lords of Shadow 2 trailer without getting into major spoiler territory for the first game (which is now coming to the PC in ‘Ultimate’ form.) So if you want to avoid those, you should probably not watch the new footage posted below.

I’ll say this much: it features a lot of dracula, and some familiar folks from the original title. During the pre-E3 Konami broadcast the developers noted that the sequel will have a free camera, so that’s neat too.

Castlevania: Lords of Shadow 2 is due in ‘winter.’

Respawn’s Titanfall will be coming to the PC