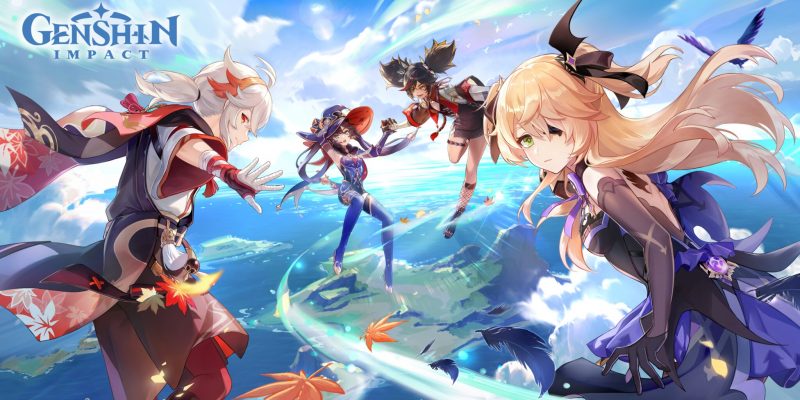 Genshin Impact version 3.0 will bring us the long-awaited Sumeru region, and with a new region comes a cavalcade of new characters. Not to mention, Sumeru is also bringing the brand new Dendro element to the game. This means we’re getting a new class of characters, and, to start Sumeru off with a bang, we’re getting three more characters to experience: Tighnari, Collei, and Dori.

The next Dendro character is the 4-star Collei, who essentially looks like the Dendro version of Amber. (Fortunately, the two are apparently good friends!) Finally, the last new character coming to Genshin Impact version 3.0 is Dori. Dori is an Electro 4-star character, making her the first non-Dendro character of Sumeru. She looks a little devious, but she’s bound to be a valuable member of your party.

These three new characters will drop alongside Genshin Impact version 3.0, which will release in a couple of months. We still have version 2.8 to get through, which will introduce a new character named Shikanoin Heizou as well as a re-run of the Golden Apple Archipelago.

Version 2.8 is slated to release on July 13, so get your Primogems ready for this brand new character. Except, don’t forget to save some too, unless you want to risk skipping out on Tighnari. Actually, you might just need your wallet. Version 3.0 of Genshin Impact still doesn’t have an official release date. Check back for more news about these new characters, including their official kits and release dates.