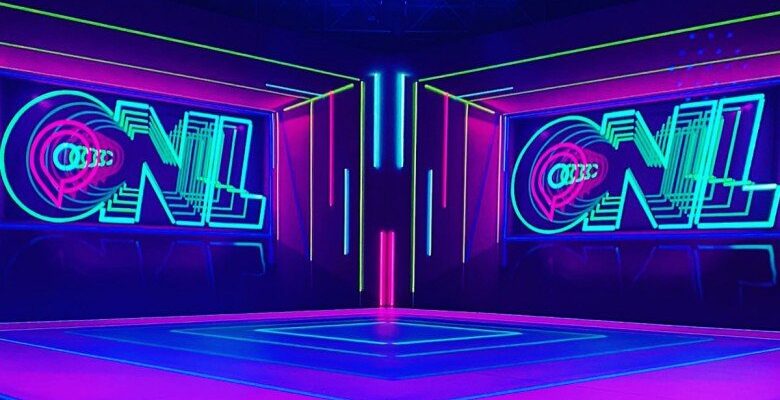 During much of June, gaming enthusiasts enjoyed a seemingly never-ending stream of game announcements — a natural result of E3 occurring in that time. Those hungry for even more game announcements will undoubtedly rejoice since gamescom will go live later this month. Much like last time, Geoff Keighley will kick off gamescom 2021 with the Opening Night Live show, a broadcast event that will showcase a plethora of games. Keighley announced the return of Opening Night Live in March of this year, but he has now revealed more details about what gaming enthusiasts can expect from this event.

According to Keighley, viewers can tune in to the event on August 25 at 11 PT, 2 PM ET, and 7 PM BST. The show will last for two hours, and it will offer “a new look at this holiday’s biggest upcoming video games and what lies beyond.” Keighley confirmed the event will stream and co-stream “everywhere,” so viewers can watch the show through whichever streaming platform they prefer.

Opening Night Live has rarely shown any groundbreaking announcements historically. However, it usually still provides plenty of worthwhile news for passionate players. During last year’s Opening Night Live, for example, viewers got to see new gameplay footage for games like Little Nightmares II, teasers for titles like Dragon Age 4, and even a few oddball games like Struggling. If the new Opening Night Live plays out anything like the previous one, viewers should expect to see more of those kinds of announcements.

The recently revealed details should make it incredibly easy for anyone with a solid internet connection to tune in to Opening Night Live and watch out for any announcements that might appeal to them. Of course, those who grew tired of last June’s overwhelming onslaught of announcements are free to sit this one out and simply check for any interesting news after the event ends.