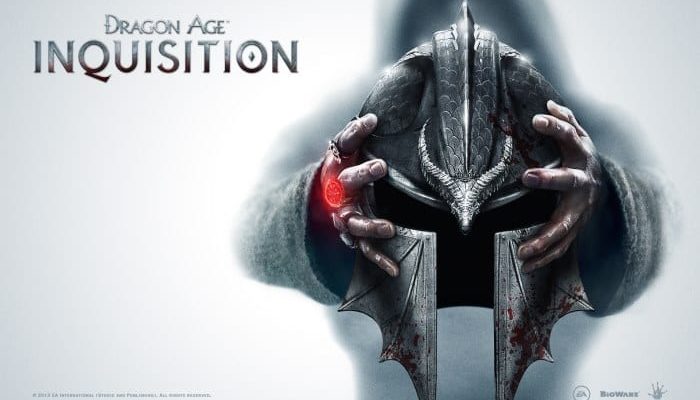 Bioware have released some new screenshots of their upcoming RPG, Dragon Age: Inquisition. The screenshots show off the Frostbite 3 engine as well as some new enemies…including a dragon. Make the jump to check out the pics.

Dragon Age: Inquisition is due to be released later this year and will be on the Xbox 360, Xbox One, PlayStation 3, PlayStation 4 and PC.

Special edition white Xbox One is on Ebay for $2,700