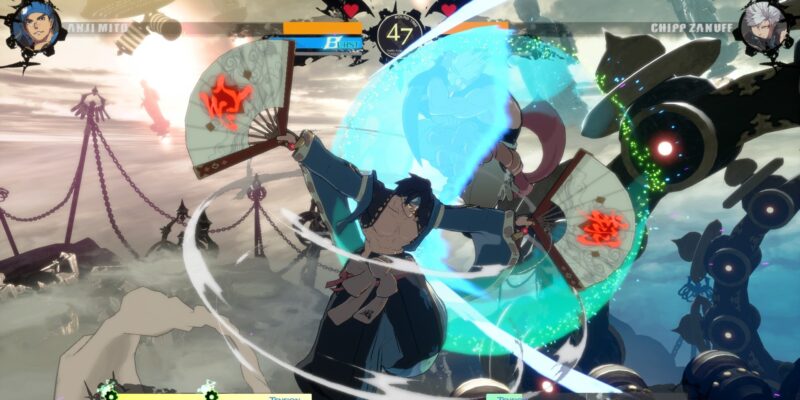 The smell of the game is getting even stronger as Guilty Gear: Strive continues to receive changes and refinements, as the game enters patch 1.10. The anime fighter is four months strong as a popular, competitive fighting game, and developer Arc System Works is aiming to improve many aspects of the game that often receive criticism. Major system mechanics are getting revamped, weaker characters getting buffs, and oppressive characters are getting taken down a peg.

Guilty Gear: Strive came out on June 11, and a new DLC character, Jack-O Valentine, was recently released. There are still plenty of DLC characters to come, so these changes are just a start of a game that’s bound to improve and get even deeper as time goes on.

There are some frustrating aspects of Strive that are getting changed. The throw system in particular is getting a huge overhaul. Initially, you could only tech out of a throw when both players used the throw input at the exact same time. Now, the window to tech a throw will be more generous. You can also Roman Cancel throws easier, even on whiff. The time window to input buffer is increased as well, making it easier to act on the earliest possible frame. Faultless defense, certain normal moves, and anti-air attacks are also getting general buffs.

Meanwhile, character balance is about to swing in the next patch, with some more dramatic changes than before. Characters like Faust and Anji Mito in particular are widely known as the weakest links of the cast. Hopefully, with these buffs, they’ll see an uptick in viability going forward. Characters Sol Badguy and Leo Whitefang are receiving some nerfs to their damage, and Jack-O Valentine has a long list of changes, both positive and negative.

Guilty Gear: Strive patch 1.10 releases today on all platforms. You can check out the full patch notes on Arc System Works’ website. 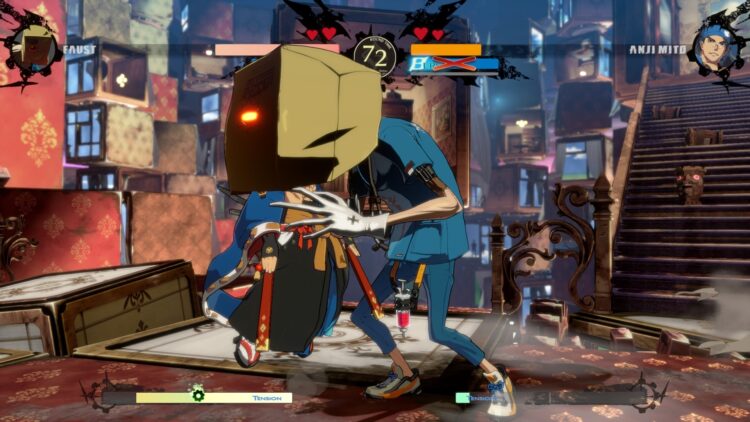 Anji and Faust are eating good.