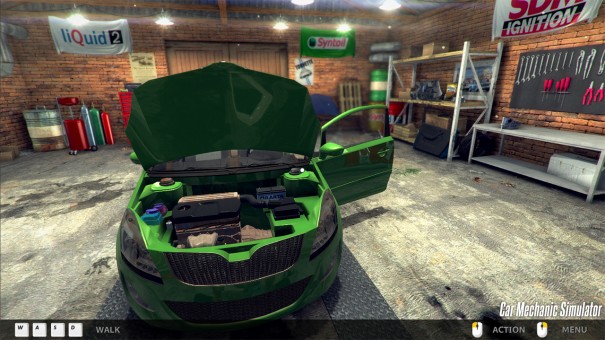 Here at IncGamers, we’re big fans of incredibly random simulators. Luckily for us, the newest Humble Bundle offers a whole bunch of them.

I’m afraid there’s no Farming Simulator, but there’s plenty else to pique your curiosity. As ever, this Humble Bundle is divided into tiers, and here’s how they shake out:

The “pay whatever you want” tier (which actually means “pay over $1”) offers the rather good lunar lander simulator Lunar Flight, the firefighter strategy game Rescue – Everyday Heroes US Edition, the farm builder Farming World, post office management Post Master, and Zoo Park. Which I’m going to guess is a Tycoon-like game in which you run a zoo.

Paying $6 or more throws in city transport planner Cities in Motion 2, and – hurrah! – Car Mechanic Simulator 2014 Complete Edition. Apparently, this version of Car Mechanic Simulator 2014 includes the 4×4 Expansion Pack (offering 20 new work orders for repairs of 4x4s) and the 1/4 Mile DLC (which gives you new tuning missions and a 1/4 mile racetrack to test the performance of the car you’ve been fiddling with).

Finally, $10 or more gets you Double Fine’s Spacebase DF-9, which was rather unceremoniously declared “finished” after it didn’t get enough Early Access purchases to warrant further development.

So, my thoughts! Um. Well, Lunar Flight is pretty great and is one of the few Oculus Rift games that didn’t make me want to wear a toilet as a face mask. Cities in Motion 2 seemed rather decent and a lot less dry than I expected, but a bit finicky and unintuitive. Aaaaand I haven’t played any of the others.

I might have to pick this up just for Car Mechanic Simulator 2014 though, because seriously.

IncGamers Plays I am Bread