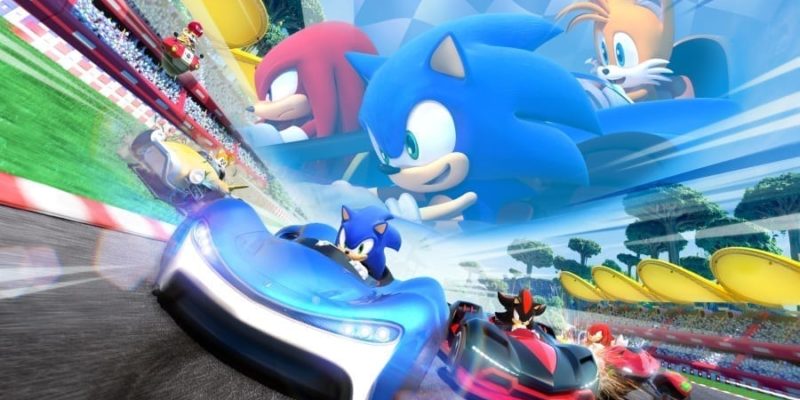 Many will remember the success of Sonic and All-Stars Racing Transformed. That game was the closest thing you could get to a universal Mario Kart style experience. There was some uneasiness when it came to introducing Team Sonic Racing, though. Since being revealed at E3 2018, the reception was fairly mixed due to its kid-friendly focused gameplay style, so much that Sega announced moving the release date for the game. The producer on the game, Takahashi Iizuka, revealed more details during the Tokyo Games Show.

Iizuka shed a little more information regarding the characters and their abilities. He noted that each one of the characters falls into three different categories: Power, Technique, and Speed. Additionally, each plays an important role when creating your team. The most “standard” team makeup is to include one character from each one of the classes. However, you can also create a “more aggressive team like Power, Power, Power.”

There are a number of different courses in Sonic Team Racing, and the vignette showed off a few of these during the segment. If you’re looking for variety, the team has created a total of 21 tracks for this title. Some of those are reworks of previous tracks that have been seen in the Sonic Racing series of games, but there are plenty of new locales as well. Three new courses that were announced during the show: the Wisp Circuit, Market Street, and Ice Mountain tracks.

Team Sonic Racing will release on May 21, 2018, for PC, Xbox One, PlayStation 4, and Nintendo Switch. If you’ve never jumped into the Sonic Racing series, the collection for Sonic and All-Stars Racing Transformed is currently available on Steam for $19.99 USD. The user reviews for that game stand at “overwhelmingly positive” if you need any sort of indicator as to whether you should give the experience a shot.