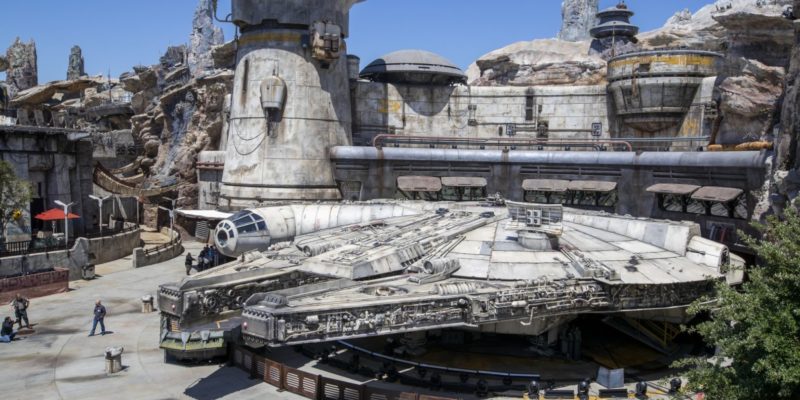 ILMxLAB, the team behind the VR experience Vader Immortal, has announced another new Star Wars VR game today. The title will be called Tales from Galaxy’s Edge. In case you were wondering, yes, that is the name of the new Star Wars-themed park in Disneyland Resort in California and Walt Disney World Resort in Florida. The team says that this game will “connect to Galaxy’s Edge” both “inside and outside” of the parks. ILMxLAB will also work in collaboration with Oculus Studios. 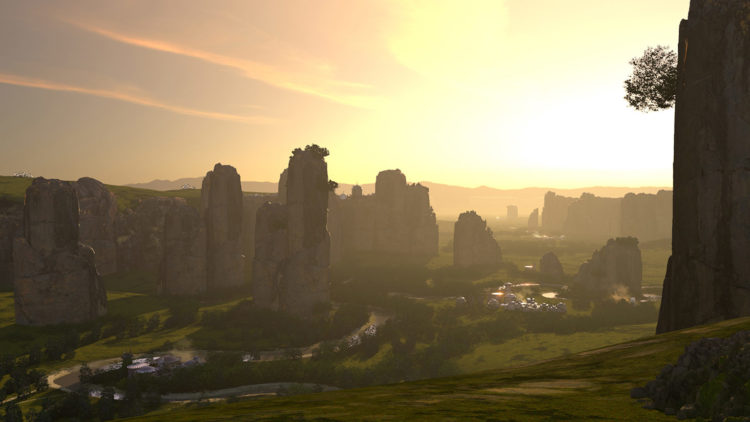 In a galaxy not so far away…

Based on the title, it appears that this game will consist of a series of different stories. The first entry will take place between The Last Jedi and The Rise of Skywalker on the planet of Batuu. Batuu is the planet in the Galaxy Edge park that attendees visit in the lore of the theme park. Yes, even theme parks have lore now.

Specifically, the game takes place on the outskirts of the Black Spire Outpost. That’s the area in which the park takes place. The game will feature “both new and iconic characters from the Star Wars galaxy” according to the developer. The game will also have multiple difficulty settings. VR fans have requested that sort of thing in more games for a very long time. As fun as some of even the best VR games are, they often lack replay value, and this should help with that.

We do not yet have a release date for Tales from Galaxy’s Edge, but it is expected to drop later this year. For Star Wars fans who have been unable to attend Galaxy’s Edge, this could help build their excitement for when theme parks can safely open again. Plus, visiting Batuu in VR means you won’t have to stand in line in over 90 degrees of Orlando heat.