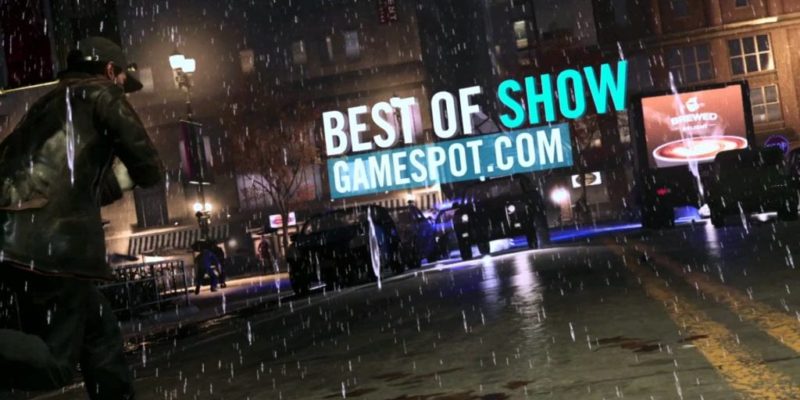 I really, really, really want to play Watch Dogs, to the extent that I’m already plotting how best to incapacitate Peter so that he can’t take the review code. This new trailer has not exactly tempered my desires.

This trailer, called Honored, focuses on the accolades the game was awarded by the press at E3 2013, while simultaneously showing off a few bits of high-octane gameplay. It looks really good. I want it now. Although I admit I’m slightly annoyed that we aren’t mentioned in the trailer. What’s going on there, Ubisoft? Eh? Not enough ridiculous hyperbole and bum-licking? Pah.

Watch Dogs is due out in Europe on my birthday – 22 November – and earlier that week in other territories. Check out the trailer below.