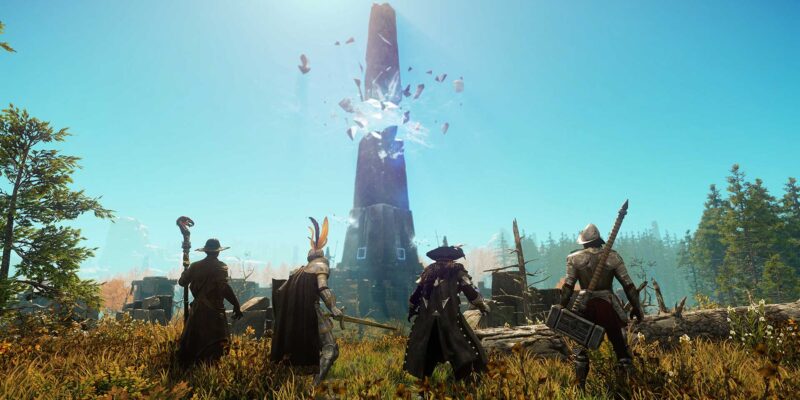 The New World MMO from Amazon Games has seen some serious ups and downs since its release not too long ago. As is the case for most giant live service games these days, the game is being continuously patched and updated to smooth out the user experience. The latest New World update, numbered 1.0.5, has now launched. Here are some of the more significant changes made to Amazon’s ambitious new MMO.

If you’ve played any kind of massive multiplayer game that uses in-game currency, you’ve likely seen messages spamming public boards about giving away, or selling, huge amounts of in-game dosh. New World is no different in this respect, and this update has made some big changes to limit money transferring. First, player-to-player trading and currency transfer from characters under level 10, or whose account is less than 72 hours old, is now banned. This is to help curb shady resellers from making new accounts by the truckload to increase cash.

Trading Posts will also be unavailable for players unless they complete the first Trading Post quest. The amount of currency given to players during the early game has also shifted around a bit. You will still get the same amount eventually, but more will be handed out during later quests. Several duplication glitches were also removed, including duplicating items via storage sheds and crafting stations. Duplicating gold via territory projects has been removed too. There were also a myriad of combat related changes made in this update. You can check the full list of those changes, as well as the rest of the patch notes, on the game’s official site. 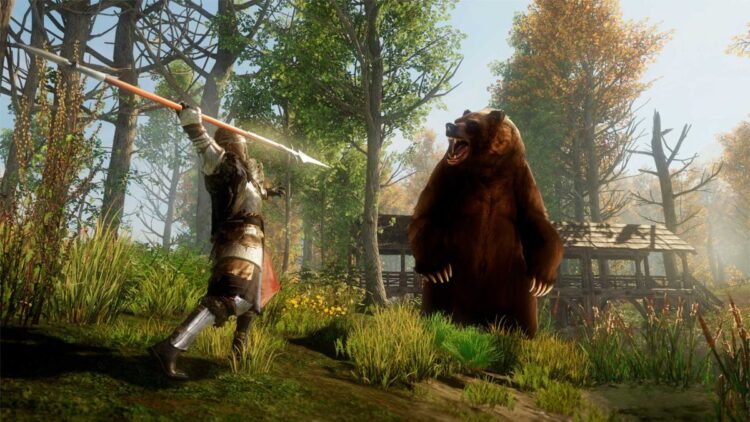 But is it enough?

Amazon Games is clearly making the effort to keep New World going strong. However, it remains to be seen whether this barrage of updates and quality of life fixes will be enough to keep players invested.

Raven Software is fixing the Warzone buy station bug, and other glitches