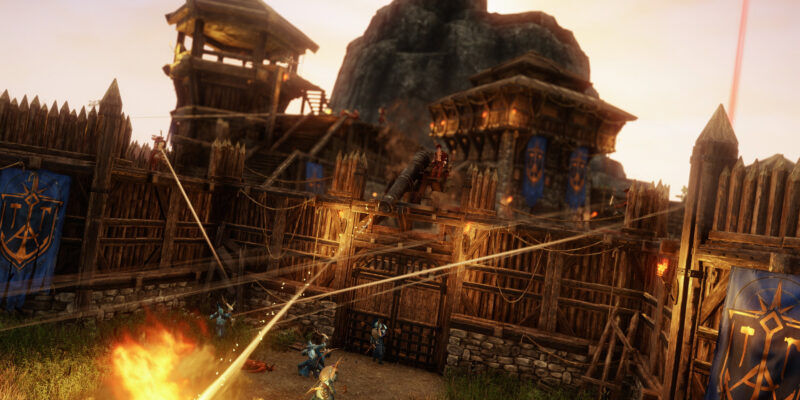 New World hit some roadblocks fairly hard in its opening week, as new MMOs tend to do, but things have quieted down a fair amount. The dev team has been hard at work at getting server transfers ready, and they’re about to become available to the game’s players. To keep things from going sideways, server transfers are going to roll out incrementally. So not everyone will be able to access them immediately, just to play it safe. There will be some downtime while the server transfer framework is implemented, and when the game goes live again, this framework is going to be monitored prior to server transfer becoming available.

Once the team is confident that the framework will hold up, they’ll turn server transfers on, but only for the Utopia world in the AP Southeast region. This will allow Amazon to use this region as a canary of sorts to check and see if the coal mines of New World‘s server transfer is toxic to the player base. If this doesn’t burn the entire game down, the feature will then be turned on for the rest of the AP Southeast region. They’ll then monitored it for another eight hours. Then and only then will server transfer become available in other regions.

That’s quite the rollout, isn’t it? The update will also feature bug fixes, but this is an MMO. That’s about as surprising as leveling up. How exactly server transfers work has also been explained. Everyone will get a transfer token that can be claimed in the game store. In order to transfer, you’ll need to leave your company, remove any buy and sell orders at the trading post, and your character will need to be in a sanctuary. Otherwise, you’ll get to keep all of your stuff, including quest progress and housing. You can then move your character almost anywhere, save for a world that’s full, undergoing maintenance, or that already has another of your characters in it. But you won’t be able to claim another token without paying later on, so make this one count. 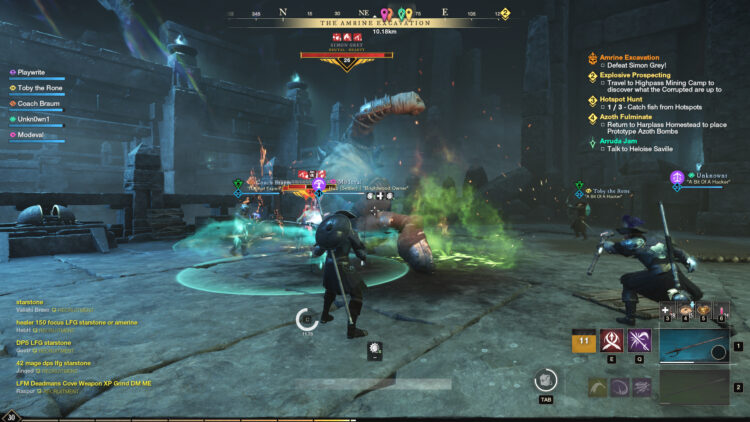