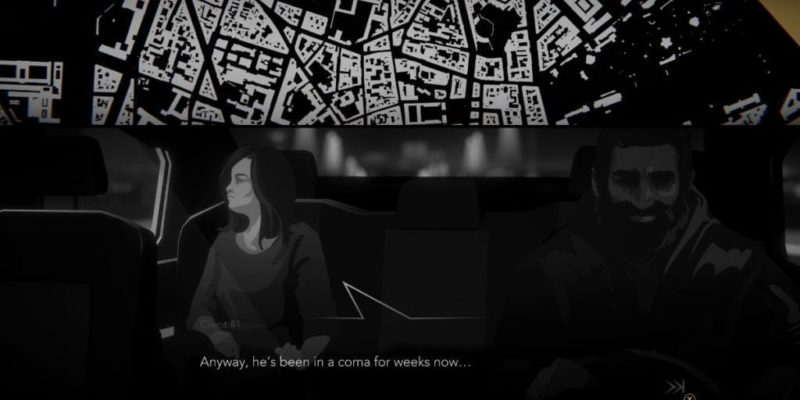 Night Call has the kind of unique premise I love to see in games. A game steeped in a neo-noir theme, it places you as a cab driver suspected of being a serial killer. You must drive around, picking up new passengers and press them for clues. Depending on your detective skills, you will either find the killer, or end up behind bars instead. It’s such an interesting take on the noir genre, and I’ve been eagerly waiting its arrival. Luckily, we won’t have to wait soon — Night Call will release for PC on July 17.

The police’s suspicious aren’t a fluke. After all, the last person to see his most recent victim was you. Now, you travel around modern day Paris talking to passengers to search for clues on the killer’s whereabouts. In the game, you must keep your ears sharp, as anything your passengers say may lead you in the right direction. Hell, you may even find yourself courting the killer himself.

What interesting about Night Call is how it can keep you guessing. Finding the killer in your first playthrough will no doubt be exciting. However, that same person may not be the killer the next time you play the game. In other words, it would be like Heavy Rain, if Heavy Rain was better. There are more than 70 characters to converse with in the game, and they all have their own stories to tell. When you strike up a conversation, you may find what you’ve been looking for, or you could end up with nothing. It all depends on how well you question those in the back seat. 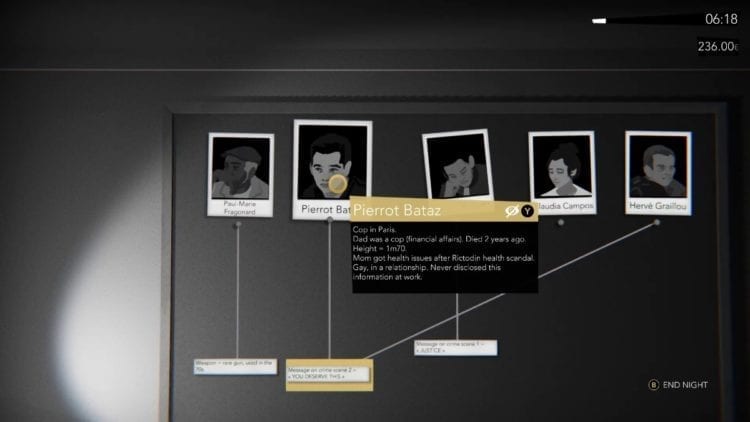 Night Call has a nice aesthetic to match its genre. The game is mostly black and white, with yellow as a highlight. When you’re out on the job, you see an overhead view of Paris, with an arrow indicating your cab, on the top third of the screen. At the bottom is you as the cab driver, shrouded in darkness, as a lone light brightens up the face of your passenger. The game’s motif is dark and foreboding, much like the best film noir films of our age.

Night Call will launch on PC via Xbox Game Pass on July 17.

SolSeraph, a spiritual successor to ActRaiser, is coming next month

Pirates Of First Star review – Delivering both creativity and heart