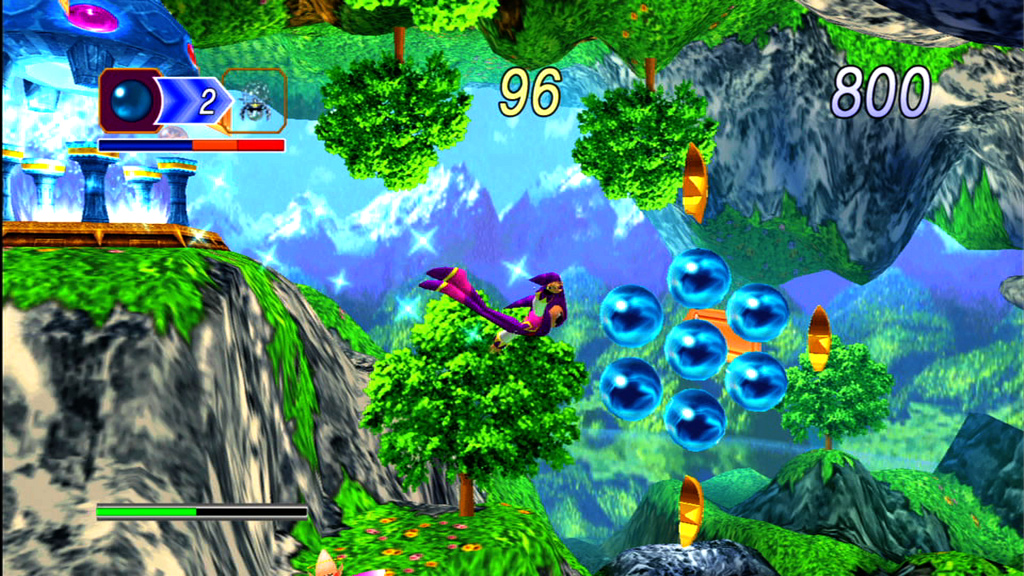 Sega’s HD re-release ofNights Into Dreams will be released in October on both Xbox Live and PlayStation Network. PSN will get it first, on 2 October, with the Xbox Live version following on 5 October. Both will cost $10 USD (800 MS Points).

In addition, the two-level Christmas Nights expansion will be included as part of the package.

Previously only available on the Sega Saturn system, Nights looks a lot like someone had the idea of combining a platformer with an arcade flight sim. That’s not really a description that does it full justice though, so have a look at the trailer below to see it in motion.