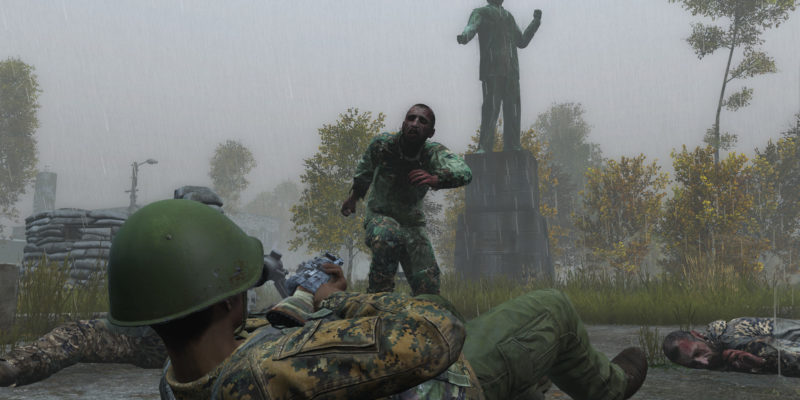 Austrian publisher THQ Nordic has unveiledits latest studio, Nine Rocks Games. THQ Nordic plans to delve deeper into the shooter and survival genres with this studio. Their headquarters has been established in Slovakia’s capital city, Bratislava.

The new studio features team members who have previously worked on many genre-defining titles. Some examples include 2018 hit DayZ, action-adventure game Conan, and 2003 FPS Chaser.

David Durcak, CEO of Nine Rocks Games, is optimistic about the future of his new development team. Mr. Durcak said he is “looking forward” to getting his studio up and running as well as finally working on their big project. He has good reason to be optimistic. After all, he brings incredible experience to his team as the former project lead for DayZ. 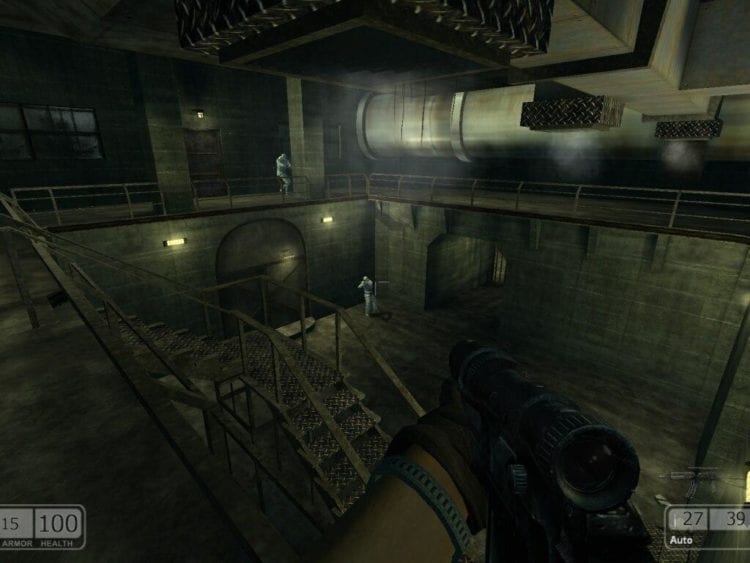 Chaser is a 2003 FPS that Nine Rocks Games’ new CEO worked on many years ago. Needless to say, it hasn’t aged overly well.

Similarly to David Durcak, THQ Nordic CEO Klemens Kreuzer had nothing but praise for the new studio. After officially announcing Nine Rocks Games, Kreuzer went on to say how he is “very happy” to welcome them aboard and excited to see how their first project works out.

THQ Nordic has built up a reputation as Austria’s leading publisher. Last year, they announced a 713% increase in net sales for 2018. Their impressive rapid growth can be attributed to several successful franchises such as Darksiders, Wreckfest, and De Blob. In particular, Darksiders 3 worked out well, managing to comfortably recoup “all investments made in development and marketing” in 2018’s fourth quarter alone.

The founding of Nine Rocks Games is certainly not THQ Nordic’s first attempt at expanding their brand. In 2019, they announced the acquisition of Milestone SRL, best known for their various bike simulators like RIDE and Monster Energy Supercross. At the same time of that announcement, THQ Nordic also brought out Goodbye Kansas Game Invest, effectively acquiring five start-up studios in one package. By founding a new studio, they have made it clear they are looking to continue expanding. It should be interesting to see where they go from here.