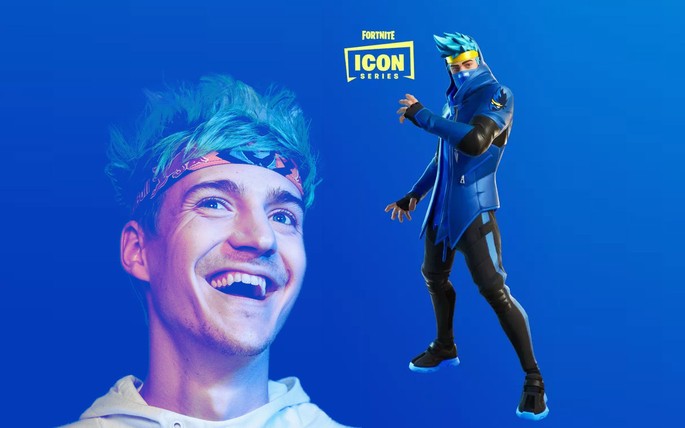 Have you ever wished you could be Tyler ‘Ninja’ Blevins? Well, now you can. Fortnite, the game that made Ninja famous, is immortalizing him in-game with his very own character skin. Epic Games has announced the new Icon Series, which will bring a bunch of skins based on celebrities to the hit battle royale.

Epic Games describes the Icon Series as a collaboration of gaming, film, music, and fashion. The goal of each celebrity skin is to bring the artistic vision, personality, and attitude of top creators to Fortnite. Of course, these are not the first celebrity skins to grace the game; Marshmello and Major Lazer skins were introduced previously. But those were purely for marketing. The Icon Series seems to be more of a sign of appreciation for the content creators who have helped Fortnite become the sensation it is today. That’s certainly the case for Ninja. 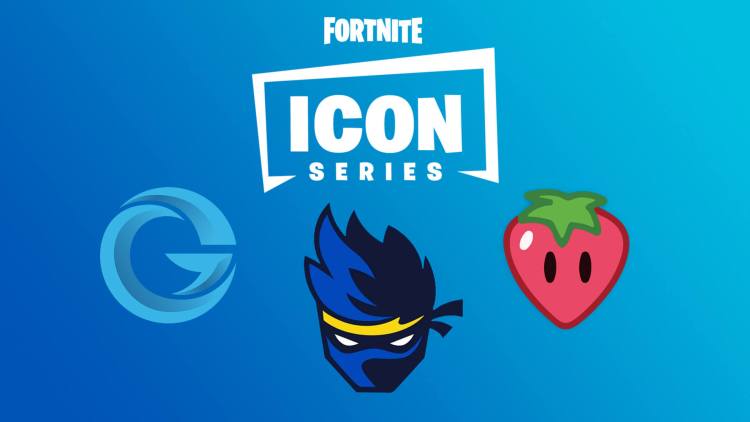 As mentioned, the first Fortnite Icon Series skin is Ninja. It will release on January 16 at 7:00 p.m. ET and last until January 19. So, not a big window. The bundle includes the Ninja Outfit, Ninja’s Edge Back Bling, Ninja Style Emote, and a Dual Katana Pickaxe. Plus, the outfit has four different variations for you to choose from.

You can check out Ninja very enthusiastically revealing his new skin in the video below. He’s a very excitable character, but you can see how much this gesture from Epic Games means to him. And, let’s be honest, the skin looks amazing. Even if you have no idea who Ninja is, it’s still a slick-looking cosmetic. The emote is a little whack, but so are plenty of things in Fortnite that people love.

Ninja is just the first of the celebrities getting a skin in the Icon Series. Following on from him will be Loserfruit and TheGrefg. After them will come a series of content creators from games, music, and entertainment.

Fortnite is free-to-play on PC and can be downloaded via the Epic Games launcher or by visiting the game’s official website.

Temtem reveals first look at its endgame and shiny Temtem