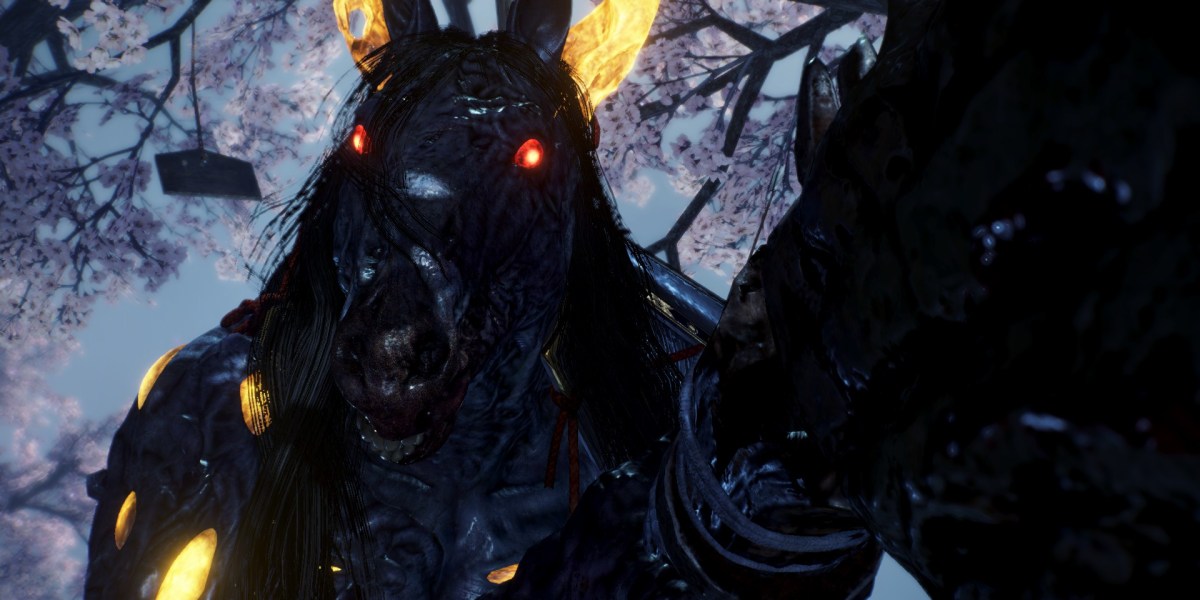 A PC port for the first Nioh was released about nine months after it debuted on the PlayStation 4. The port had some problems and players were very vocal about them, as they tend to be. Fast forward, and Nioh 2 is coming to PC in just a couple of weeks. That’s about 11 months after it originally launched on Sony’s aging console. We got our hands on a preview build of the game, and I’m going to write words about it.

I’ve only finished about 10% of Nioh 2‘s missions so far and, yes, it’s a hard game. If you played the first one, you already know this and have a great idea of what to expect. While the first game put you in the shoes of an Englishman with a preset face, voice acting, and a character arc, this one goes the create-a-silent-character route. You don’t need to worry too hard about how you design your character though, as you can go back and change every last detail whenever you want.

At the point I’m at in Nioh 2, the main plot hasn’t kicked in yet. You’re a random half-yokai that can’t talk for whatever reason. After beating a giant demon bull to death, you meet Toyotomi Hideyoshi. Or an extremely silly version of him, who tells you that you’re now best friends. You then go with him and sit with Dosan the Viper. If you’re not at all familiar with the Sengoku era of Japanese history, you will neither know nor care who any of these people are. I know who they are and still don’t care, by the way. This is well-trodden territory to say the very least. 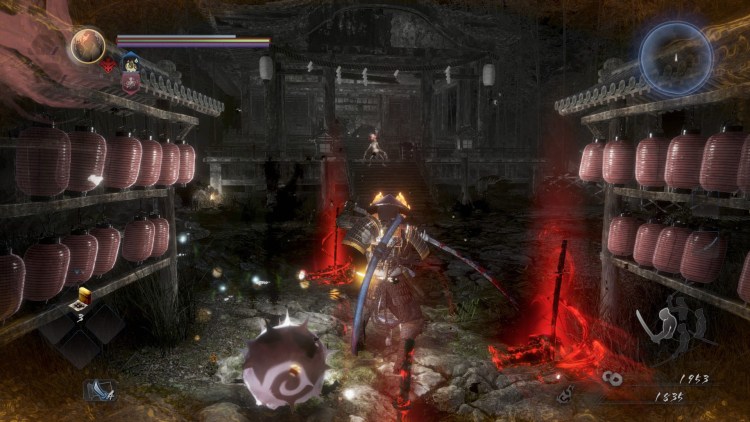 You almost certainly know this already but, Nioh 2 is a souls-like. You make your character, choose from a bunch of weapons, and hope to hell you picked one that works with your playstyle, as you’ll need to start pumping points into the stat that scales its damage as soon as humanly possible. I went with the odachi, because it’s a giant katana that is both strong and has a respectable amount of range. It’s been working out fairly well, especially since you can unlock a parry right away. As you use a weapon, you gain proficiency points that allow you to purchase skills on a tree. Therefore, you may want to stick with one weapon for most of your run.

You know the drill here: you go into the levels to unlock shortcuts and you get killed a lot. Nioh 2 is cheaper than most, because even normal enemies tend to kill you in two hits and almost all of them have a grab that’ll do you in if you’re not careful. The third mission has bomb guys that, if they grab you, hit you with a kamikaze bomb attack that kills the crap out of you. Still, it’s an extremely enjoyable game when you’re not cursing its existence due to all of the insanely strong enemies and whatnot. The second boss was the biggest pain I’ve seen so far, mostly because the camera doesn’t like getting close to walls.

Fans will be happy to know that this is a very good port. Nioh 2 isn’t exactly a good-looking game, but hey. It works well, and only crashed on me a couple of times in my first eight hours. The only issue I’ve had is that my mouse cursor is visible onscreen all the time. It’s been centered over my character the entire time that I’ve been playing, and I can’t seem to make it go away. I hope Team Ninja fixes that. I can’t recall the last time I’ve had this problem with a game. Also, the install is 76 GBs. Even though it kind of looks like a PS3 game. RIP my SSD space. 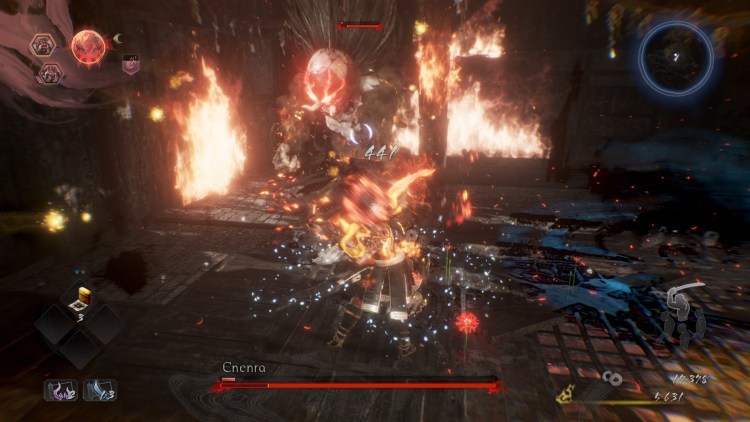