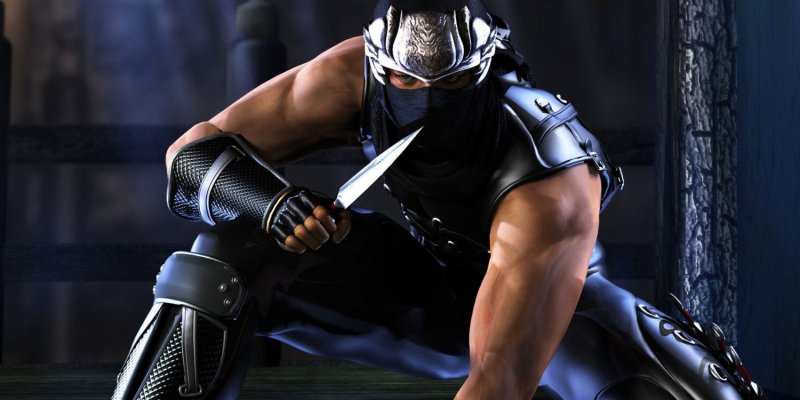 Nioh 2: The Complete Edition will be releasing very soon, next month as a matter of fact. Because of this, the game’s director, Fumihiko Yasuda, has been making the interview rounds at various outlets. We even got to speak to him in our own interview. When looking at all of the interviews together from the different sources though, an interesting narrative begins to form.

In an interview with The Gamer, Yasuda said that Team Ninja wants to focus working on new titles, and therefore has no interest in doing a Nioh 3. This doesn’t mean that Team Ninja never wants to return to the world of Nioh, though. Yasuda also says in that interview that he isn’t ruling out returning to the Nioh series sometime in the future. He just wants the team to make some new projects and get new experiences and skills first. Which makes sense from a creative standpoint. Burnout is a very real thing, and being able to work on new projects after sticking with the same franchise for so long can only be good for Team Ninja in the long run.

Then, in an interview with Video Games Chronicle, Yasuda discussed what an extremely hypothetical Nioh 3 might look or play like. While he didn’t say much, he did say that they would definitely move beyond the Sengoku period of Japanese history. Nioh 2‘s The First Samurai DLC gives players a taste of this as it takes place in the Heian period. The Heian period lasted almost 400 years from 794-1185, and ended almost 300 years before the Sengoku era began in 1467. 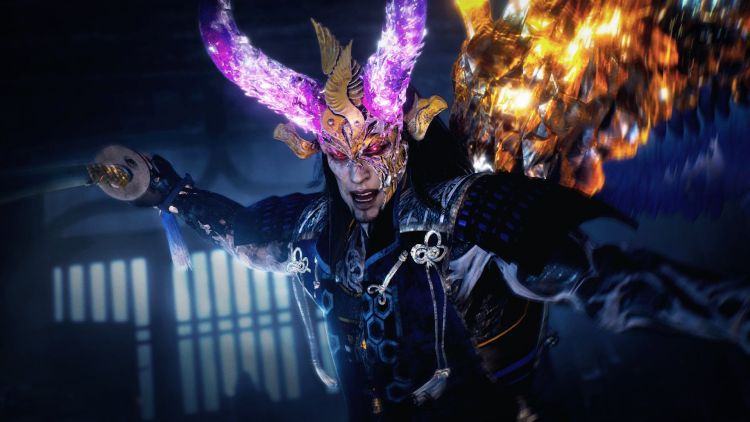 Ryu Hayabusa might be be slicing his way back

Perhaps the most interesting tidbit though is in information shared with PC Gamer. Yasuda was asked if Nioh 2 coming to PC meant that other games from Team Ninja’s back catalog, like Ninja Gaiden Black, also had a chance of making the jump. Yasuda responded, “I definitely want to consider that in the future. I am always looking for an opportunity to revive the Ninja Gaiden series.” Hopefully that is a good sign of things to come for the future of the Ninja Gaiden.

In that same interview with The Gamer, Yasuda also mentioned that fans of that franchise should “look forward to some potential news for some kind of announcement in the near future.” Very cryptic and vague, but I’ll take my good news where I can at this point. Also, don’t forget that months ago Ryu Hayabusa was named as a leaked DLC character for Super Smash Bros. Ultimate, and there are still more DLC characters to come for that. Stranger things have happened.