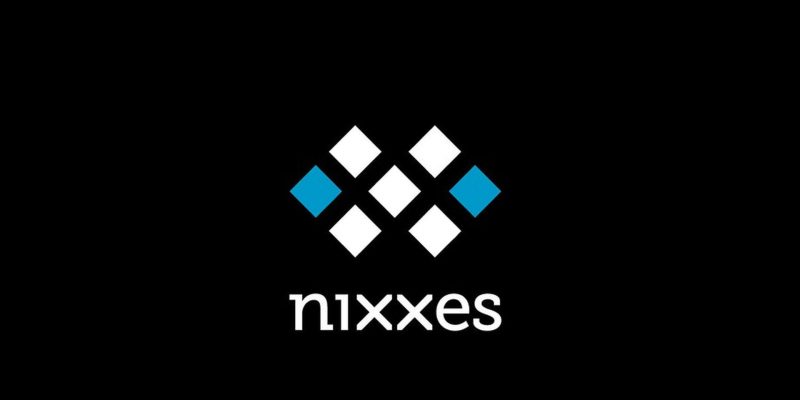 Earlier this month, Sony acquired Nixxes Software, a Dutch studio known for PC ports of various AAA games. Given the studio’s specialty, many have speculated that the acquisition took place so that Sony could port more of its PlayStation exclusives to PC. As it turns out, this speculation proved to be accurate, as Sony Interactive Entertainment CEO Jim Ryan told Famitsu magazine that Nixxes will aid in developing PC ports of various PlayStation games.

Ryan expressed satisfaction over Sony’s recent push for more PC ports, but he noted that this initiative remains “in its infancy.” Earlier this year, Ryan called the initiative “a fairly straightforward decision for us to make.” PlayStation Studios head Hermen Hulst discussed Sony’s plans last month, noting that “we do value PC gamers, and we’ll continue to look at the right times to launch each game.”

According to Sony, Nixxes specifically joined the PlayStation Studios Technology, Creative & Services Group where it will offer “high quality in-house technical and development capabilities for PlayStation Studios.” As of now, Sony has only put out PC ports of Horizon Zero Dawn and Days Gone. With Nixxes now on the team, Sony’s collection of PC ports will likely grow quite a bit.

Since Sony has only recently started this initiative, fans will likely have to wait a fair bit of time before either Sony or Nixxes reveal which PC ports they are working on specifically. But the news should nonetheless excite PlayStation fans as well as PC owners eager to try out popular PlayStation games on the highest settings possible. Sony has a fairly robust catalog of exclusives under their belt, such as Uncharted and God of War, and it’s fortunate that more people than ever will be able to experience these renowned games. Having said all this, the Nixxes acquisition still raises serious questions about the corporate consolidation of the gaming industry, and individuals will have to determine for themselves whether the prospect of more PC ports is worth the continued prevalence of this trend. 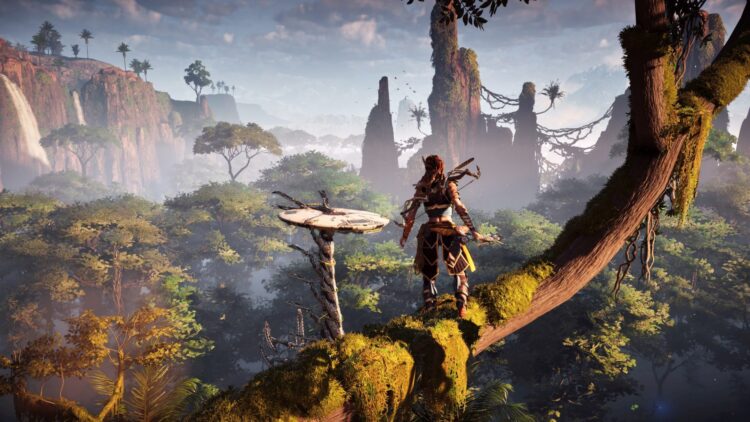