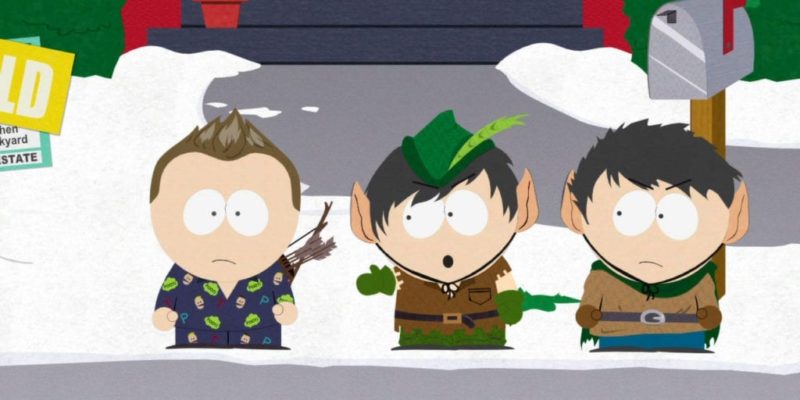 Someone check the first few signs of the oncoming apocalypse, because EA has (for the time being at least,) done something right. The company’s senior director of corporate communications, John Reseburg, has told Venturebeat that “Yes, we’re discontinuing Online Pass.”

“None of our new EA titles will include that feature,” he adds.

The EA Online Pass system was of course an attempt by the company to claw back some revenue from used game sales. New titles would come with a one-time activation code that would give players access to certain online functions of a given game (such as Fifa or Battlefield 3.) Effectively, it meant that people who bought those games used had to pay EA an additional $10.00 USD for a fresh ‘pass’ to activate multiplayer functions.

Reseburg claims that the Online Pass scheme has been dropped in part due to player feedback. It’s also possible that EA has assessed the number of separate Online Passes being purchased and found that used game buyers aren’t bothering to pick them up. In turn, this may have had a knock-on effect of reducing the player-base in multiplayer titles and reduced the number of people who may have purchased multiplayer-based DLC packages.

Whatever the reason, the Online Pass will not affecting any future EA releases.