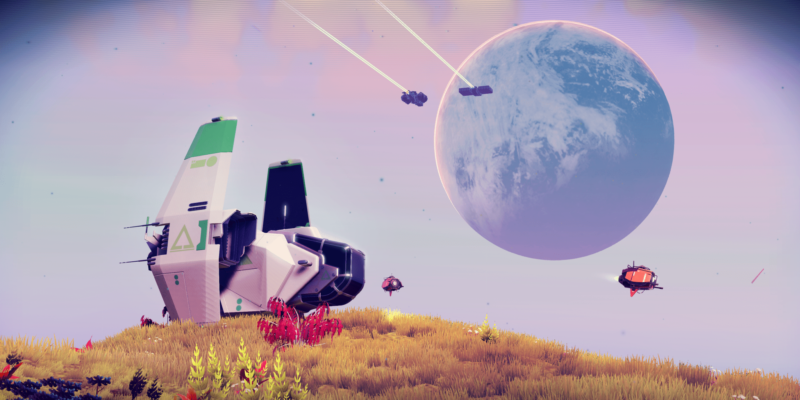 The No Man’s Sky saga continues with word from Steam users that they are receiving refunds but not through the usual refund system.

Valve has a two hour refund window in which you can request a full refund for a game but it seems that they are perhaps being more lenient with No Man’s Sky. Owners of the game have been using the customer support system to request a refund specifying the reasons they think they should be refunded instead of going through the Steam refund system.

No Man’s Sky owners have taken to the Steam boards to confirm that refund requests are being granted although it seems not everyone has been lucky.

Many players simply decided not to refund the game thinking they had no chance of receiving one after going over the two hour limit. However, those that have left negative reviews on Steam then contacted support explaining why they want a refund have had success.

Steam’s own No Man’s Sky active player statistics indicate a substantial drop in players since launch so perhaps they are looking at these numbers and realising there are dissatisfied customers. See the chart below courtesy of SteamDB. 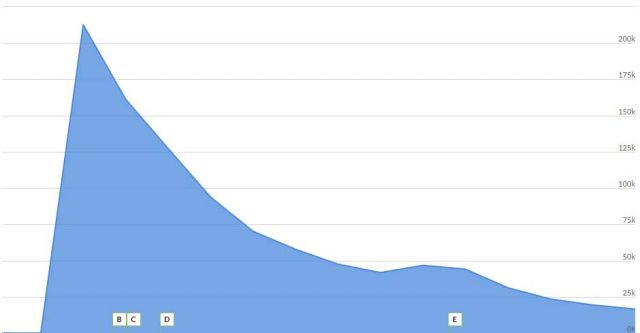 If you are dissatisfied with the game then now would be a good time to get a support ticket posted in case the floodgates open and Valve changes their mind.

Update 28 August: As of today, a note on the No Man’s Sky Steam page states there are “no special exemptions” outside of the platform’s standard refund policy.