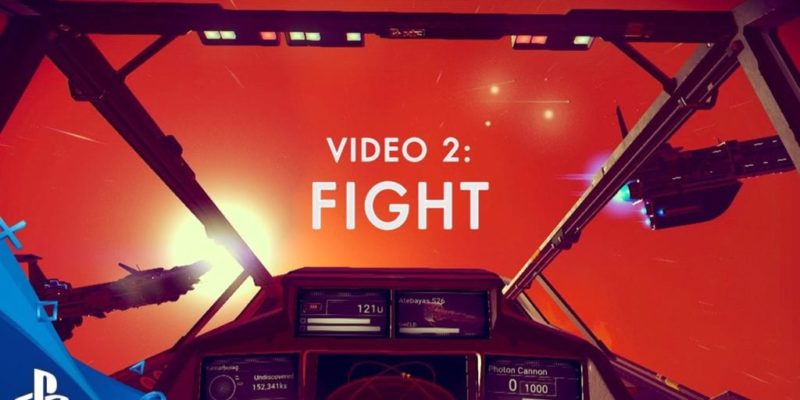 The second video in the No Man’s Sky trailer series shows the game’s space and planet combat.

It’s incredibly hard to get an idea of how exciting space combat is from this video, short snips of dogfighting really tells you nothing about the complexities of combat. Dogfights can be one of the most tedious aspects of a space game as players fly around in circles trying to get each other in their sights. With any luck, No Man’s Sky’s combat will be super exciting but we’ll have to wait until 9 August to find out.

Are you excited for this?

Life is Strange Episode 1 free for everyone