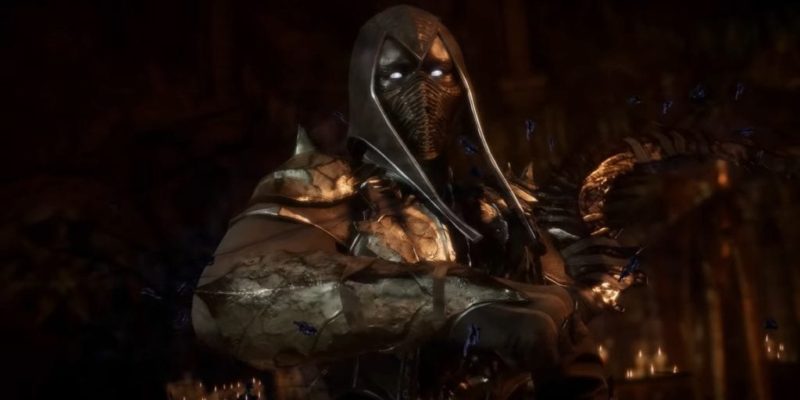 Mortal Kombat fans have been clamoring for news on their favorite evil wraith, Noob Saibot, since his disappearance after the 2011 reboot. Wait no more. During a panel at C2E2 earlier today, NetherRealm Studios confirmed that Noob is returning for Mortal Kombat 11. And he won’t be alone. No, I’m not referring to his shadow clone. The studio also revealed that the sorcerer Shang Tsung is making a comeback as the game’s first DLC character.

Noob Saibot returns to the blood-soaked battlegrounds dressed like a dark wizard with the voice of Dr. Claw from Inspector Gadget. He retains many moves that made him famous over his long career. Noob uses a shadow clone to grapple or attack enemies from a distance. He can also use a portal to teleport, or send enemies through it in order to set them up for combos. In one attack, his clone tackles Raiden, and then mimics Noob’s slashing movements — similar to Kenshi’s Possessed variation in Mortal Kombat X. Noob’s weapon is a sickle (appropriate), and he can use it at close range or send it flying as a long-range attack.

The reveal trailer shows him using many of these moves against his younger brother Sub Zero. It’s the family reunion you won’t want to miss. 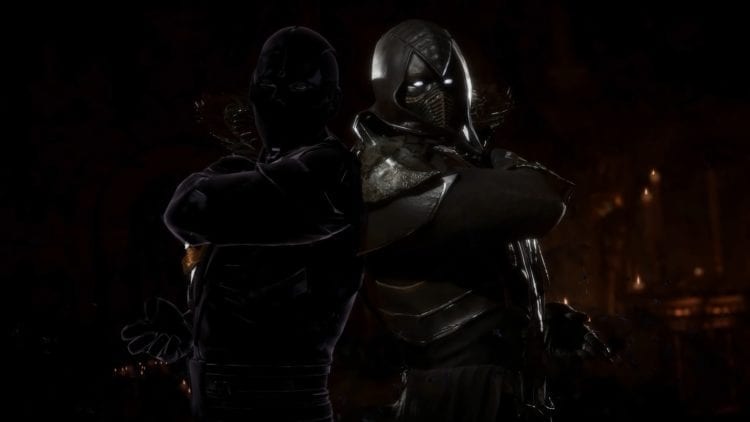 Two is always better than one.

Your Soul Is Fined

As mentioned, Shang Tsung is also returning to the scene. With Mortal Kombat 11, however, he has another role than simply an antagonist. Since the 3D-era of Mortal Kombat, there has been a Krypt, which allows players to spend koins for unlocks, artwork, and more. The Krypt has become more elaborate with each game. For its latest iteration, the Krypt is located at Shang Tsung’s Island, the location of the first Mortal Kombat, and the sorcerer himself is its host.

It was also confirmed by Ed Boon and company that Shang Tsung will indeed return to the game as its first DLC character. Also, in what should make Mortal Kombat fans like myself giddy, Shang Tsung is being voiced by…Shang Tsung. Or rather, Cary-Hiroyuki Tagawa, who reprises his role as Tsung, whom he played in the Mortal Kombat movie in 1995. I’m not ashamed to admit that I let slip a little squeal when I heard the news. If he says “your soul is mine” at any time during his reveal trailer, I might pass out. The 68-year-old actor brings an appropriately aged voice to the older Shang Tsung, who looks far kindlier than what he truly is. 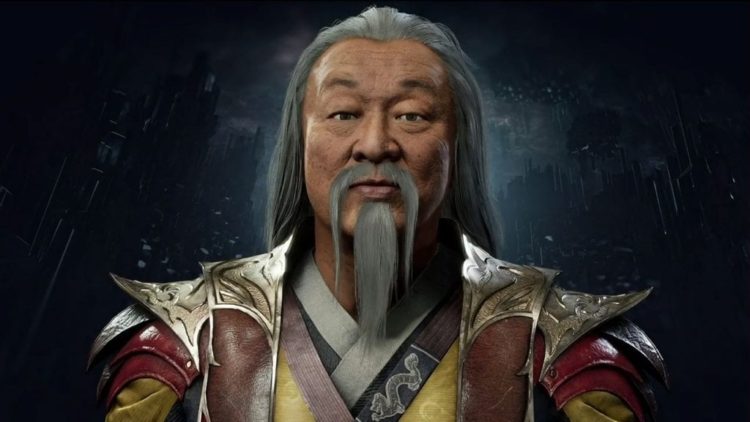 Like a gentle grandfather who calmly asks you to finish all your souls if you want dessert.

Mortal Kombat 11 will launch for PC on April 23. If you’d like to do a little bloodletting before its release, there will be a closed beta starting on March 27. The rest of the event during C2E2 was an hour-long “Making Of Mortal Kombat” special, which you can watch here.