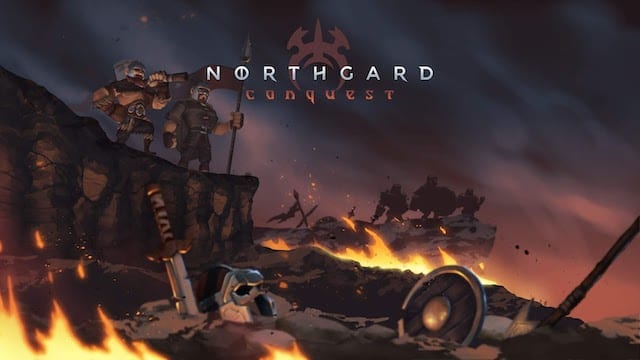 The Viking strategy game Northgard is a big hit with fans thus far, with over one million fans currently playing it. But the adventure is ready to grow exponentially, with the release of a new expansion and update. Northgard: Conquest is available today, with some changes that are sure to thrill die-hard players.

With the expansion, procedurally generated objectives and victory conditions are now on hand. This introduces enemies of all shapes and sizes, making dramatic changes to the campaign mode, and promises over 100 hours of new content.

Bring a friend and conquer

Along with that, Northgard: Conquest introduces the option to play alongside your fellow Viking. There’s a new cooperative mode for two players, where you’ll have to work together to overcome enemies and obstacles.

The developer notes that the game features several “unique mechanics” for players to grasp. These include additional units like Ice Giants and Undead Wyverns, capable of turning the tide in battle rather quickly. In addition, other resources are ready to use, and there are events that add “flavor” to the campaign. Players can try their hand on several challenges in the new Conquest Map, resulting in earning new rewards.

Favors are also part of the update. With these, you can power up your clan in a number of ways. This will make them even more unstoppable as they take on whatever Northgard wants to dish out.

The expansion is free and should download automatically upon startup. For those that don’t have Northgard yet, Shiro Games has marked it down for a limited time. It’s available on Steam for the low price of $11.99. For those that want The Viking Age Edition, it’s also ready for purchase at just $19.75. But hurry — these low prices are only good through October 25.

More information about Northgard can be found on the official website.