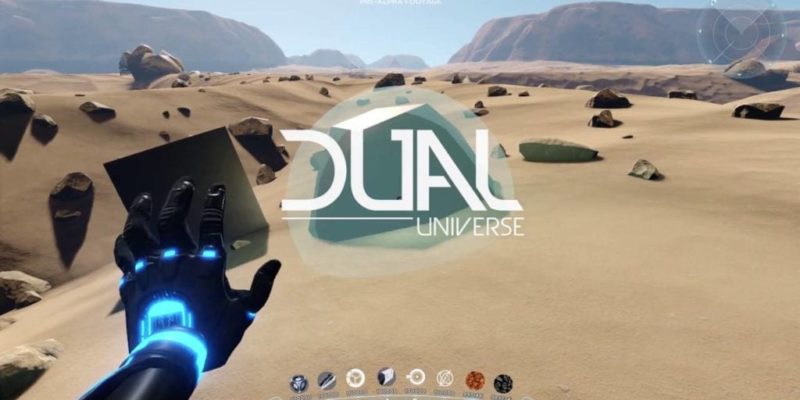 Novaquark has surpassed their Kickstarter funding goal reaching 343K of the 500k they are looking for to get this futuristic MMO made.

To explain how the voxel technology works in the game they have released a new video. The video shows some of the tools they are making available, the different shapes players can utilise, and how the tech works on a large scale in the game world.

“Our vision for Dual Universe is to give a maximum amount of freedom for players to create anything they want in the game, using our new Voxel Technology and builder gameplay mechanics” said Jean-Christophe Baillie, founder and president of Novaquark. “The new video truly takes viewers on a journey into the world we are building with the game and provides a must-see snapshot of the making behind the universe they will soon be able to explore.”

The Kickstarter still has 19 days to go so you want to take a punt then head here.