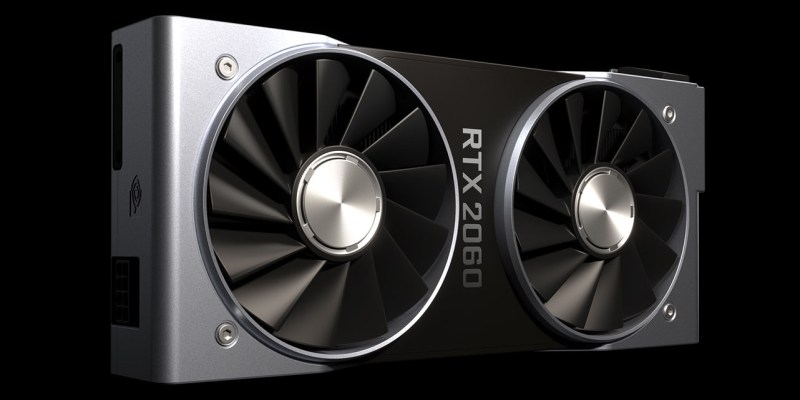 Nvidia has revealed the full specifications of the new RTX 2060 12GB graphics card via an update on its product page that explains what’s going on with this new GPU. The Nvidia RTX 2060 12GB’s specs aren’t mind-blowing, but are interesting. It’s an odd move in many ways given the current climate in the tech space, but one that could prove to be successful. Especially when it comes to the scalping of more desired cards like the RTX 30 Series lineup.

For soon-to-be gamers looking for a potentially more affordable way into the PC gaming space, this GPU could make that move a little easier. Though with the state of GPU pricing being what it is, this new GPU may not be as cheap as it would be. But, since it’s less likely to be pinched by resellers, there should be a decent number of stock available for anyone interested in it.

Let’s break it down

First, let’s get through the updated specs for the Nvidia RTX 2060 12GB. The most important aspect to make note of here is the extra memory this card packs in. With 12GB, it doubles the amount of memory over the standard 2060 6GB model, and is a sizeable jump from the 8GB Super. But this is still a 2060 card through and through. In every other area, the specs are comparable to the standard RTX 2060. Though small improvements come in the form of more CUDA cores, which now number 2176 as opposed to 1920. There’s also an increased base clock speed of 1470 MHz in comparison to the standard card’s 1365 MHz.

This performance boost also comes at the cost of increasing its TDP. The amount of power that this GPU needs is 185W as opposed to 160W for the original. This TDP increase isn’t surprising considering the extra performance that the card will supply. 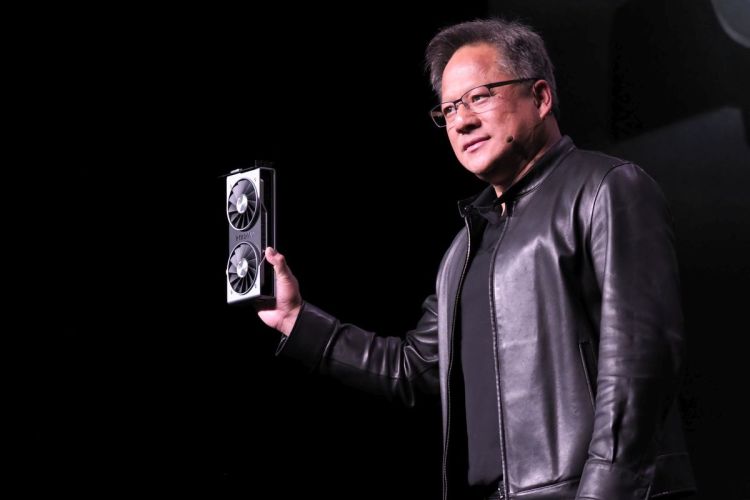 The amount of performance that this card supplies isn’t vastly different from the standard RTX 2060, though a massive improvement isn’t what should be expected. Instead, this is a good option those that are only interested in lightweight games like esports titles, while more demanding games and upcoming releases may not benefit as much from the gains given to the RTX 2060 12GB.

It’s also important to note that the GPU is still based on the older Turing architecture. It’s not using the Ampere architecture found in Nvidia’s GeForce 30 Series lineup. As such, it’s still very much a part of the older generation of graphics cards. So those who are planning on buying these cards should bear that in mind when thinking about the future of their gaming PCs.

The GeForce RTX 2060 12GB graphics card is reportedly releasing on December 7. While there’s no confirmation on price, Nvidia likely wants to keep it in line with the current pricing of the RTX 2060 lineup. But with the current landscape of GPU price gouging, it’s hard to say where the price will fall exactly.