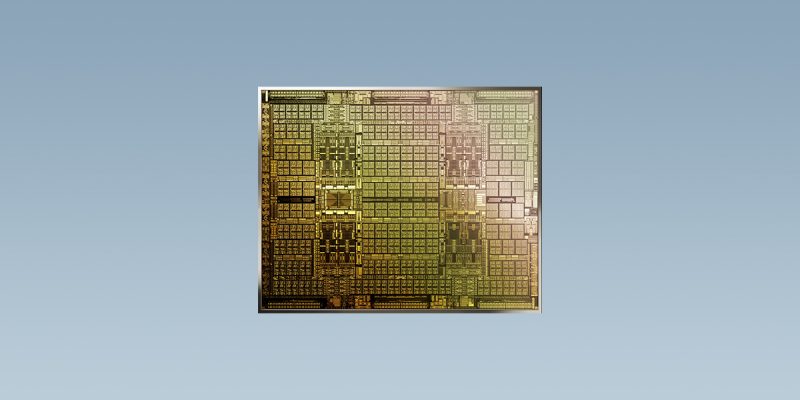 While the current generation of graphics cards still remains the chief talk of the town, that hasn’t stopped leakers from speculating about what’s next. In fact, the next generation architectures from both AMD and Nvidia already sound far more interesting than the leadup to RDNA 2 and Ampere. This is of course because of the returning competition brought on by AMD, though we should not forget about Intel’s plans to enter the discrete graphics market either. At any rate, let’s get down to the rumors about the Nvidia RTX 4000 Series and AMD Radeon RX 7000 Series.

The usual suspects are at it again. Several prominent leakers with relatively accurate track records have posted new information about what they suspect will define the next generation of GPUs. Starting with Nvidia, we have confirmation from both Kopite7kimi and Greymon55 that Team Green will use TSMC’s 5nm manufacturing process to create more powerful GPUs with features like more CUDA cores, streaming processors, Tensor cores, and those beloved RT cores. Seeing as this would be a huge upgrade over Samsung’s 8nm process, we should expect a huge generational upgrade with the Nvidia RTX 4000 Series. Further rumors from TechRadar speculate that the next Nvidia flagship model could even boast as many as 18,432 CUDA cores, whereas the current RTX 3090 has 10,496.

Additionally, Greymon55 believes that Nvidia has decided to go with its Lovelace architecture for the next lineup. We’ve known about both Lovelace and another architecture named Hopper for a while now, but it was unclear as to what the exact purposes of each could be for. The current thinking is that Nvidia’s Lovelace is meant to facilitate the RTX 4000 Series, while Hopper is in reserve for, yes, the RTX 5000 Series. That’s quite a ways out, but Hopper is likely far from ready and these are multi-billion dollar companies. They like to plan ahead.

Moving on to AMD, much of the discussion (via WCCFTech) has been around the RDNA 3 architecture, specifically in how it could use a multi-chip design to disperse workloads to multiple GPU die. This is similar to how AMD creates Ryzen CPUs with such high core counts, but the engineering is more complex for GPUs. Latency has been one of the primary issues with multi-chip designs. AMD’s revolutionary Infinity Cache technology could finally be the answer to that problem.

Moore’s Law is Dead, another prominent leaker, also expects RDNA 3 to provide at least a 40% performance/watt increase over RDNA 2, with 40% being the conservative estimate. This leaker alleges that AMD still doesn’t know if it can make a multi-chip GPU work as early as RDNA 3, but says that the performance gains could be much higher if AMD succeeds.

It remains unclear which production node AMD plans to use for the RX 7000 Series, but that could be for good reason. Given the current supply limitations, the fact that Zen 4 will be on TSMC 5nm, and now possibly Nvidia’s RTX 4000 Series as well, using something like TSMC’s 6nm could be necessary to guarantee production volume. If the AMD Radeon RX 7000 Series does indeed utilize a multi-chip design, it could certainly afford to go with an older process just as a better general business decision.

While these rumors are interesting and certainly fun to fantasize over, none of this information will likely be confirmed until AMD and Nvidia reveal indicators in financial reports or are ready to reveal the lineups properly next year. Perhaps by then, supply will be somewhat back to normal and we’ll be able to look back and laugh at missing out in 2020 and 2021.

If you need to upgrade your graphics card as soon as possible though, pricing is still improving in secondary marketplaces like eBay and other retailers have bundles with RTX 30 Series graphics cards in stock.