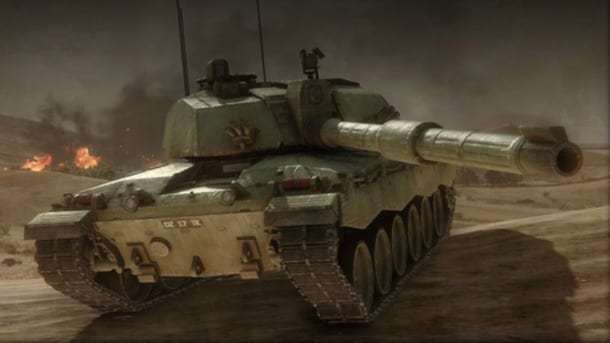 Obsidian Entertainment, the developer of the recently released South Park: The Stick of Truth and Fallout: New Vegas, announced Armored Warfare a free-to play, tank MMO, which may be similar to the popular Word of Tanks. It will have a closed beta coming later this year.

Description from My.com says  “Take command of your own Private Military Corporation. Plan the development of your base. Collect, upgrade, and drive powerful modern military vehicles. Compete in competitive PVP battles or team up with friends to take on challenging missions.” Armored Warfare is being developed for PC. No specific release date has been announced.