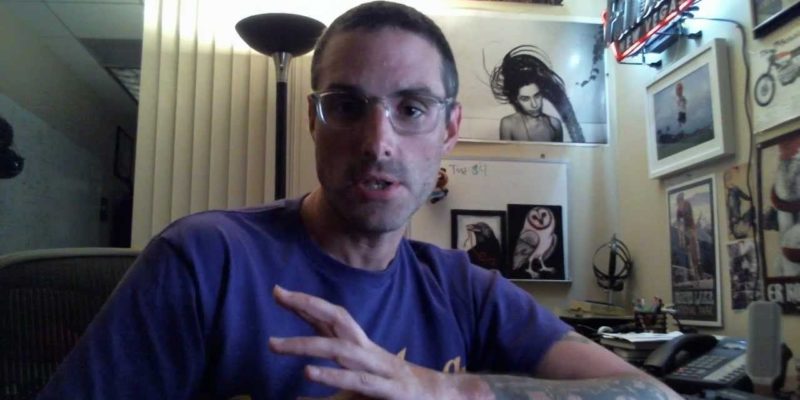 Project Eternity has cruised to over $2.8 million USD in raised funds, and is now heading towards two freshly announced ‘stretch goals’. The RPG, inspired by older Infinity Engine games, has already added a number of additional player classes and (at $2.8 million) brought industry veteran George Ziets (lead writer for Mask of the Betrayer, the Neverwinter Nights 2 expansion) on board.

Obsidian is getting ambitious for its final two goals, with just four days left before the Kickstarter concludes. At $3.0 million USD raised, the team will add a player Stronghold. This is a larger undertaking than the player House (already secured at a previous funding point), as it would add light strategic elements between adventures that could have effects on the surrounding landscape. Finally, $3.5 million USD would see the introduction of a whole new big city. Project Eternity already plans to have one, but it could end up adding another one.

The latest update also shares an environment screenshot (above), depicting the entrance to a temple. As well as that, there are a whole host of ‘lore’ details explored in the full update. So have a read of that if sentences like “The most feared phenomenon of Eír Glanfath, biamhacs are “spirit winds” that rise up in cursed ruins, shearing souls away from the bodies of their owners” get you all excited (they should).