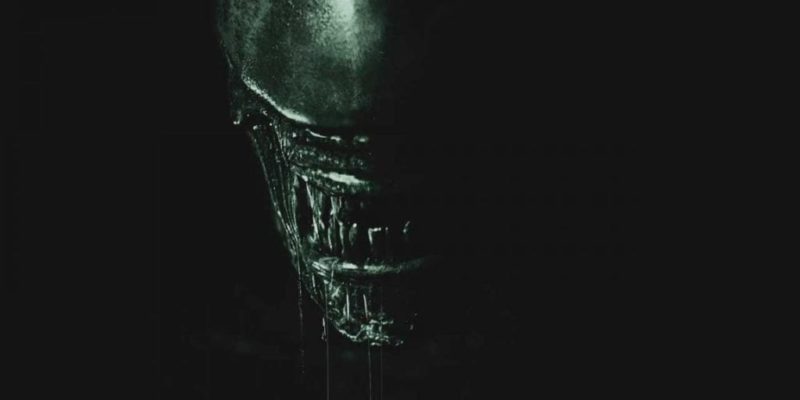 It’s been a minute since we’ve last heard of Sega and Obsidian’s failed take on the Alien property. Aliens: Crucible was announced way back in 2006. To put that into context, it was the same year that saw the release of The Elder Scrolls IV: Oblivion and Gears of War. At the time, Obsidian was aiming for a dark, third-person RPG set in the Alien universe. A group of workers on the planet Caldera was tasked to survive against a xenomorph infestation. The story was not unlike the tragic events that preceded the Aliens film. New information on the game recently made its way into the light, detailing a game that was “basically Mass Effect but more terrifying.”

In an interview with VG247, Obsidian writer Chris Avellone talked Aliens: Crucible. Avellone spoke of the excitement the team had for it before its cancellation. Obsidian had a very specific goal in mind with the game: it had to be dark and scary as hell. Most Alien games leading up to Crucible had been a blend of action games such as shooters. Obsidian, however, wanted every asset of the game to leave the hairs on the back of your neck standing — even during conversations.

“The biggest challenge we had was how to keep the fear going even in conversations,” Avellone told VG247. “You can make conversations stressful and frightening. How do you do it so that an alien could be attacking you at any moment? You can’t take shelter in a conversation with two talking heads while you try to figure out what to do.” 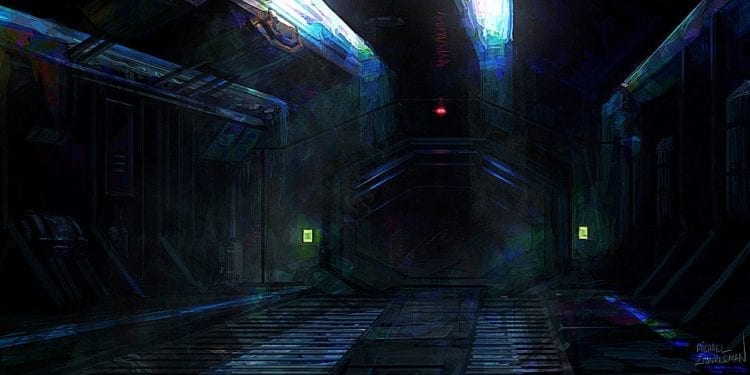 They Mostly Come Out At Night

Oddly enough, long after its cancellation, Avellone noticed some similarities in another Alien production — the Prometheus film. Obsidian was aiming to create an RPG where players and their crew crash land on a planet. There, you find an ancient alien craft or installation created by the Engineers, a race briefly shown in the first film. The plot basically ran parallel with Prometheus, where a team of scientists and engineers stupidly take off their helmets in a hostile installation.

“But as you’re entering the atmosphere, [you realize] that this planet is incredibly unstable, so your entire crew gets blasted all over the planet,” Avellone said. “And you land and the player, and some marines, and your squads, and scientists – and the weird thing is that when Prometheus came out, I saw some of the similarities, [and thought] ‘oh, we had a character like that’. But the entire world was more violent and there were a lot more aliens running around. It was more a question of survival, and ‘how do we recover all the supplies, and desperately try to make a base?’ It was fun to set up.”

Despite the game’s cancellation, Avellone doesn’t hold on to bitter feelings toward Sega. It’s a strangely kind gesture, especially since an interview with IGN reveals that the game was close to finished.

“Aliens: Crucible was really sad to see cancelled, but I don’t blame Sega for it,” Avellone explained. “It would be like – this is going to be really rough comparison – basically Mass Effect but more terrifying.

“We wanted to make it. But by that point Sega, I think, was… the publisher/management relations had gotten to a point where they were just tired of dealing with [Obsidian]. Everyone working on Aliens: Crucible was really excited about it. It was shaping up to be a really cool game. The prototype was really cool. But then Sega’s like ‘nope!’”