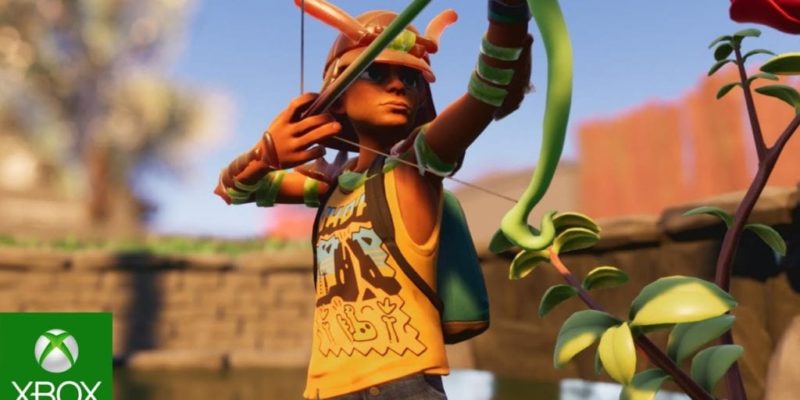 X019 has brought a slew of new game announcements. Among them is the trailer for the latest game from recently-acquired Microsoft studio Obsidian Entertainment. Say hello to Grounded.

Honey, I shrunk the survival game

Grounded is a survival game on a tiny scale. Players are shrunk down into a cartoony representation of the microbiome of the yard. You’ll be challenged with fighting off some of the world’s pound-for-pound strongest creatures: bugs. You’ll need to journey through grass forests, traverse cracks in the ground, and venture underground into tunnels burrowed out by god knows what.

All the while, you’ll need to craft tools to help you survive, from utility items like torches and armor to weapons like spears and bows. You’ll need to gather dew off of grass to quench your thirst. Armor will need to be cobbled together from items like acorn shells. It also looks like firebombs and gas grenades will be on tap for bug extermination. As Starship Troopers taught us, “The only good bug is a dead bug.”

The trailer seems loaded with easy-to-miss details, too. At one point, it appears that a player is able to bounce off a spiderweb as though it was a trampoline. That interaction seems to cement that Grounded will be more arcadey than more intense survival games like The Forest.

What is this? A survival game for ANTS?!

The entire game has a very Fortnite-like art style, for better or worse. After all, who would want to stare down a photorealistic giant spider? Not me, that’s for sure. 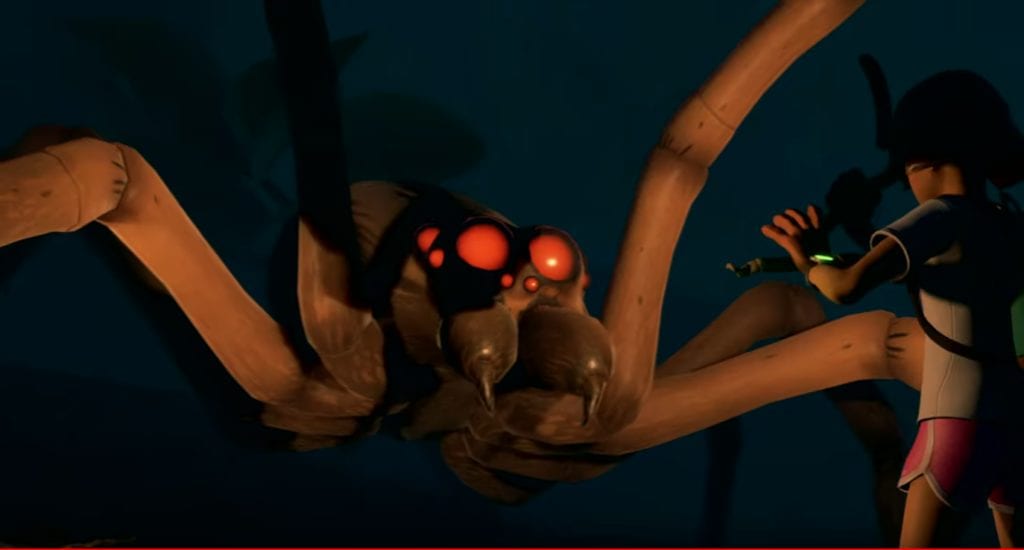 That comparison carries over to the building system, which looks very similar to Fortnite‘s. However, there is a certain charm to all the buildings and items being crafted from small twigs and blades of grass.

Grounded will feature four-player co-op survival as well. The trailer shows players working together to build a secure base and fighting off an army of ants. Work together to survive this tiny world when Obsidian’s Grounded comes to PC sometime Spring 2020 on Xbox Game Pass for PC, the Microsoft Store, and Steam.