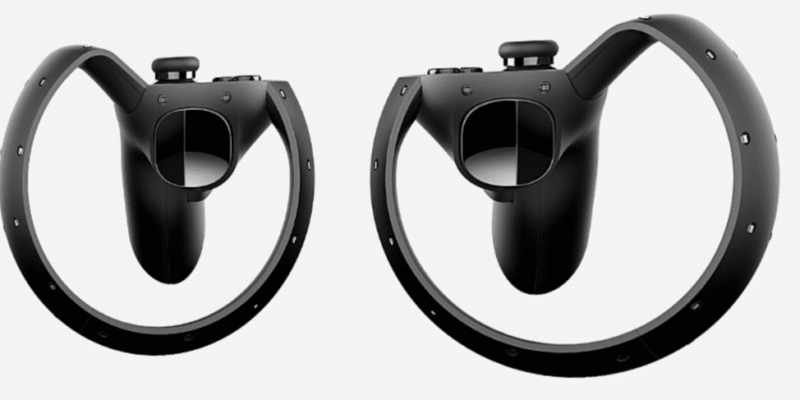 User of the HTC Vive will be familiar with the Chaperone system which tracks your position in the room and warns when the user gets too close to the limits of the play space. Oculus are now creating their own version.

According to Oculus’ VP of product Nate Mitchell, a similar system will be made available to Rift users called Guardian when their Touch controllers launch later this year.

Developers have ben alerted to the new functionality which will be launched with the 1.8 update and more details on Guardian will be revealed at Oculus Connect next month.

When using the Vive, the Chaperone system shows the boundary inside the headset as a blue grid. It’s a complete life saver and the Rift definitely needs its own version when Touch launches. It’s all very well playing games seated but playing standing up adds a whole new dimension to games in VR.

Berserk and the Band of the Hawk comes west in February