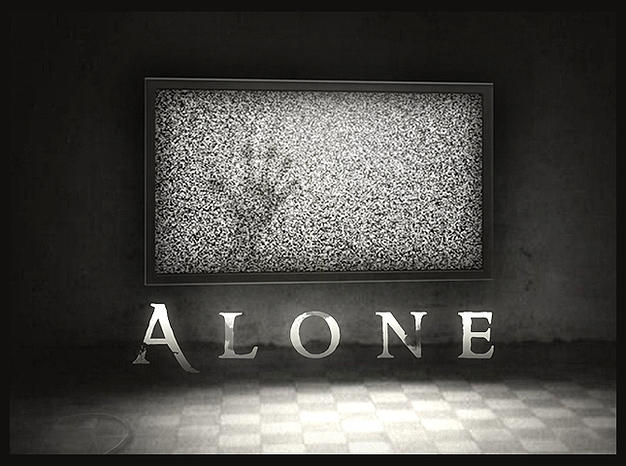 This has several ramifications. First and foremost, the team – in its current form, at least – will be dissolved. This does not, however, mean that Alone will never be completed; co-founders Dan Wallace and Bryan Cohen are considered various possibilities, including developing the game in their free time and starting up a second Kickstarter once the Oculus Rift goggles are released and more widespread, or working solely on the game-within-a-game The Witching Hour as a standalone co-op title (which wouldn’t require the goggles).

It is, nonetheless, sad news. Barring perhaps Dreadhalls (and maybe Slender, though that’s not an Oculus Rift exclusive) Alone‘s demo is probably the most well-known horror thingy on the Oculus Rift.

Wallace has thanked those who backed the game for their support, and urges anyone interested in the game’s future to keep an eye on their Facebook page, Twitter account, and the newsletter on their official website to find out what the future of the game is, once decided.

No Twitch Streaming Until 2014 For The XboxOne