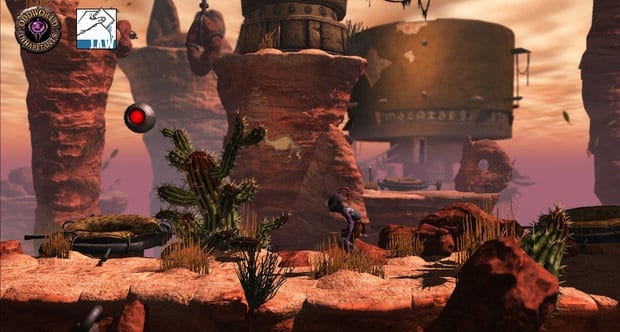 Lorne Lanning told Eurogamer at GDC that Oddworld: New n Tasty will be priced at $30 and will need to sale 25K to fund a remake of Abe’s Exodus. “This game will play better, look better, and you’ll have more fun with for more hours of play than games you’re paying $60 for,” Lanning said. “That’s a promise. And I can say that with absolute confidence.”

For a digital only game $30 seems steep, but Lanning is very confident about its quality. He explained that unlike most indie games that cost about $100K or so, this remake has a budget of nearly $5 million with about $2 million coming out of pocket, while the rest is based on an estimated $2-$3 million in assets the studio kept from back in the day, then later touched up. source Eurogamer

Xbox One will be released in 26 new countries come September