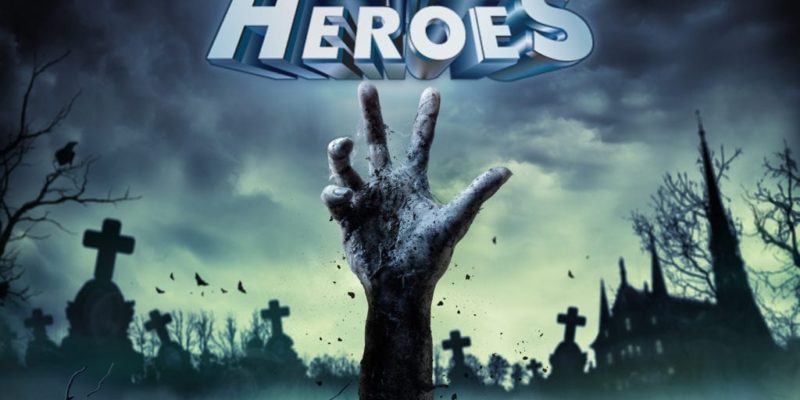 Zombie hand coming out of his grave

Is this a dream? Am I in heaven? Do my eyes deceive me, or do some recent US copyright changes mean City of Heroes could be coming back?

The US Copyright Office made a decision yesterday that will help out classic gaming curators immensely. A new copyright ruling could allow registered museums and preservationists to legally bring back cult classic video games through the use of their source code. Specifically, this targets games with servers that have shut down and are completely impossible to play presently, at least legally. Older MMOs or games with online multiplayer will be the most affected as a result.

Of course, even with this ruling, getting the source code from the IP owners is another process altogether. But while that may prove difficult, it’s certainly not impossible.

This all came about thanks primarily to the heroic Video Game Museum, otherwise known as The Museum of Art and Digital Entertainment (or TheMADE). They put in the work and are currently striving to bring these games back to the masses. And for that, they have my eternal gratitude. 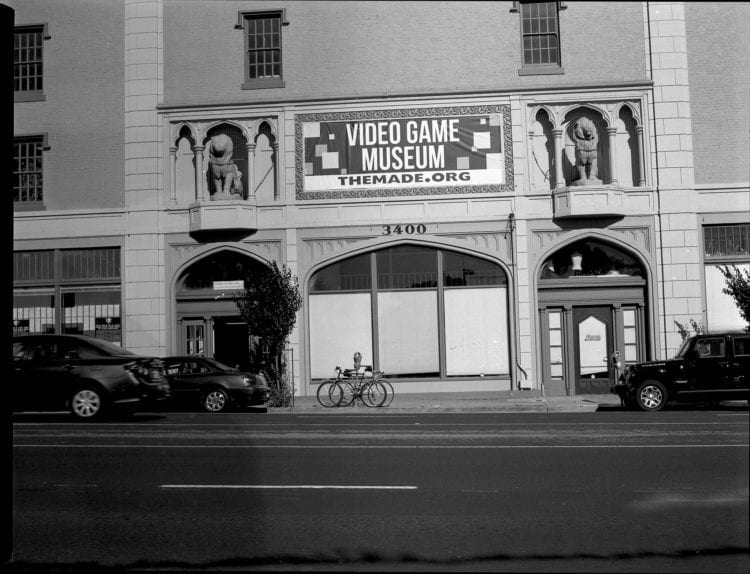 Photo of The Video Game Museum’s Past Location – https://www.themade.org/

How Does This Process Work?

Once the museum receives the source code, they’re then allowed to essentially recreate the original game, DRM free. The DRM-free aspect is important, as some forms of third-party software could actually get in the way of recreation. Plus, removing it altogether helps with games that originally used…dated services such as AOL. It was a smart move overall because of all the different services games have used for their online over the years. I’d rather not figure out the password to my old AOL account to play on a private server, thanks.

What Even Is City Of Heroes?

Now, for those unaware, City of Heroes was a sensational MMORPG that unfortunately shut down in 2012. It was also the game that defined my childhood and sculpted my love of characters and heroes. This new decision could bring back this truly creative MMO and allow a new generation to fall in love with it. But that’s not all – other currently-running MMOs could also benefit from this, at least potentially.

“Among other things, the determination of the appropriate scope of a “class of works” recommended for exemption may also take into account the adverse effects an exemption may have on the market for or value of copyrighted works.” This quote from the final decision document makes it clear that this is mainly intended for games that have been long gone. Essentially this means that the game an organization is attempting to bring back shouldn’t adversely impact the IP, company, or sales of related products. 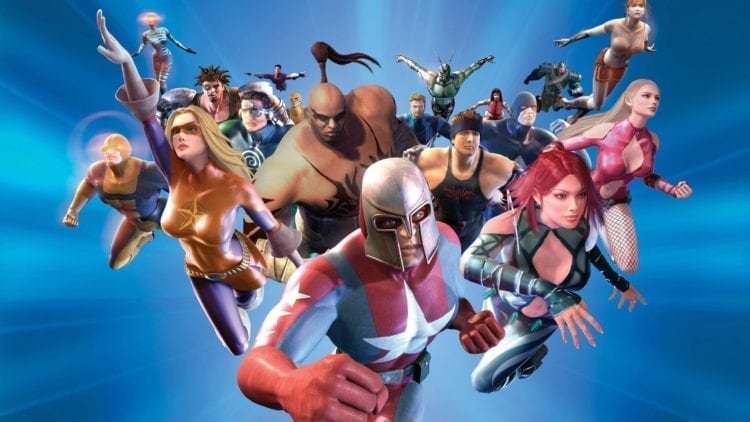 Where Do We Go From Here?

That doesn’t mean it’s impossible for them to legally create private classic servers for MMOs like WoW or Maplestory. But it’ll be much more difficult to do then with a game from decades ago with a company that’s no longer in business. And that’s obviously the intention here. The staff from the Video Game Museum is trying to bring back games that literally cannot be played anymore. They’re not working to capitalize on the popularity of dying MMOs and making their own private servers.

Now, this is still an uphill battle, so these rules don’t apply to individual or amateur preservationists. That means that you’ll still have to follow guides on how to join a private server.  Luckily, the TheMADE staff seems passionate and is already actively working to bring these games back. So sure, I’m still a long way from hopping back into my precious City of Heroes. But at least that city now has a solid foundation to be built on. 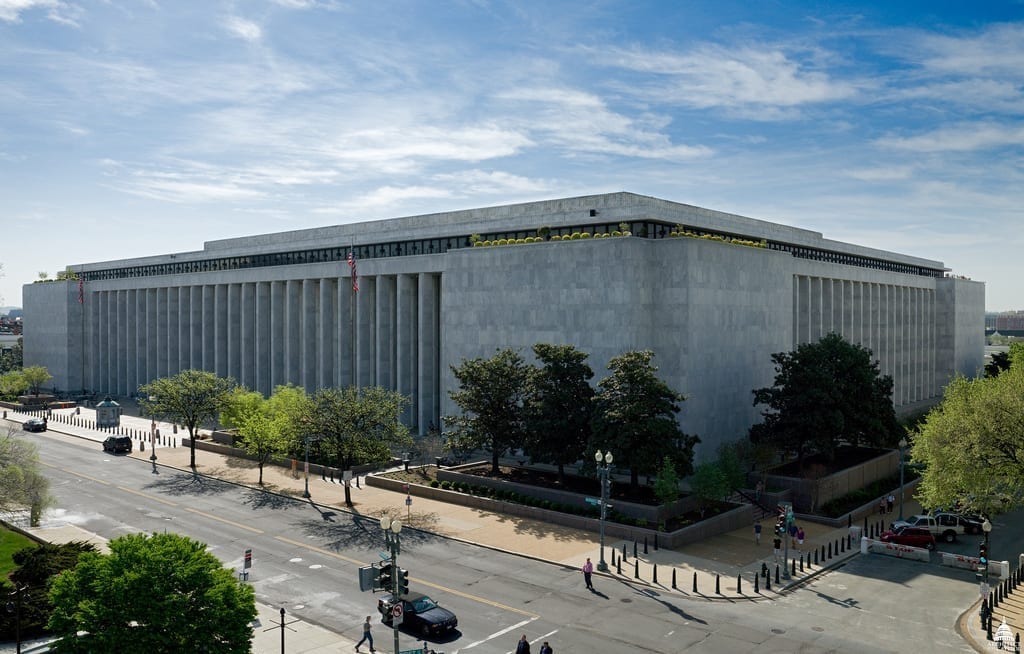 The James Madison Memorial Building in Washington D.C, where the US Copyright Office resides

If you’d like to read all the particulars from the Video Game Museum’s hearing with the US Copyright Office, a link to the transcript as well as the final decision document is included in this tweet.

By Otto Kratky1 day ago
Industry 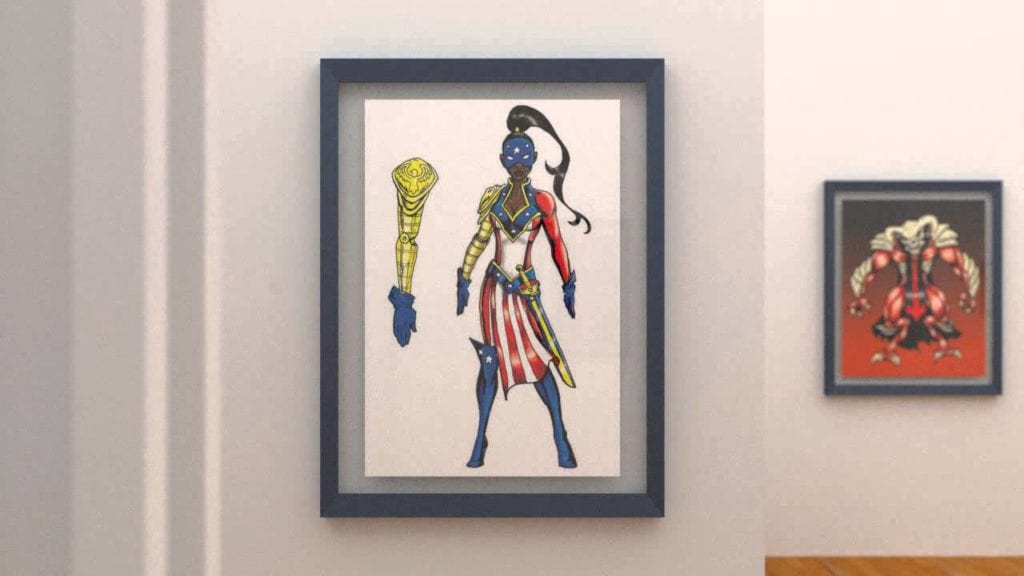 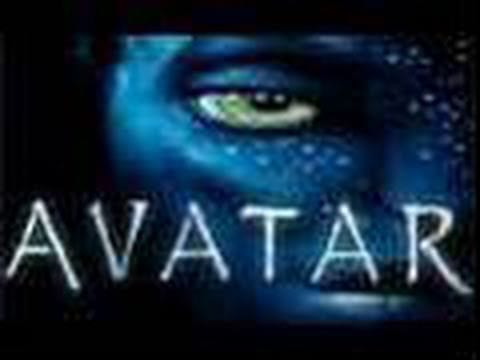