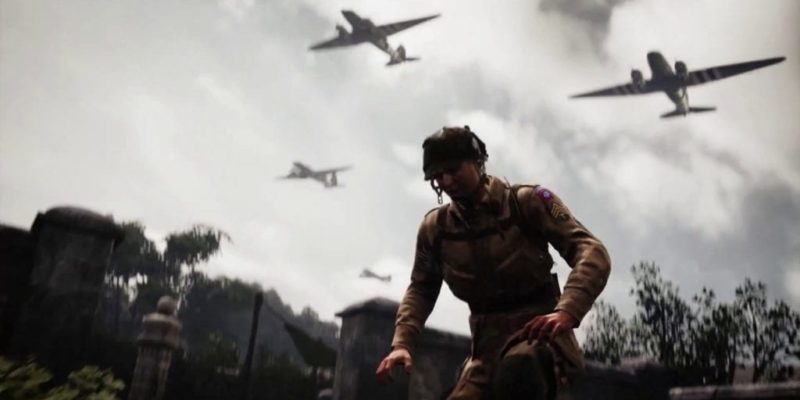 Developer Bulkhead interactive and the Square Enix Collective have announced that their WW2 shooter Battalion 1944 will be coming to Early Access soon.

Battalion 1944 is promising a 1990s type of shooter experience following its successful Kickstarter which raised well over 300K last year. A closed beta is now set to take place starting on 19 January and sign-ups are being taken on this page. Kickstarter or Humble Bundle backers gain automatic access.

“It feels good to get Battalion 1944 into the hands of gamers after working on it so hard,” says Joe Brammer,  Studio Lead at Bulkhead Interactive. “We’ve been testing the game behind closed doors with our Kickstarter backers. It’s now time for us to extend our testing to Early Access to help what I believe can one of the best competitive FPS games ever.”

“Getting to grips with the intense nature of the Second World War is something that’s been key to our process,” added Howard Philpott,  Creative Producer at Bulkhead Interactive. “That’s something I also think comes across in this new reveal trailer – the action in a Battalion 1944 encounter is as feverish as it is credible. We’ve looked to bed the play down in maps that are both competitive and authentic, for which our trips to Normandy proved immensely useful”.

The New Razer Mamba Hyperflux is a Battery-less Wireless Mouse