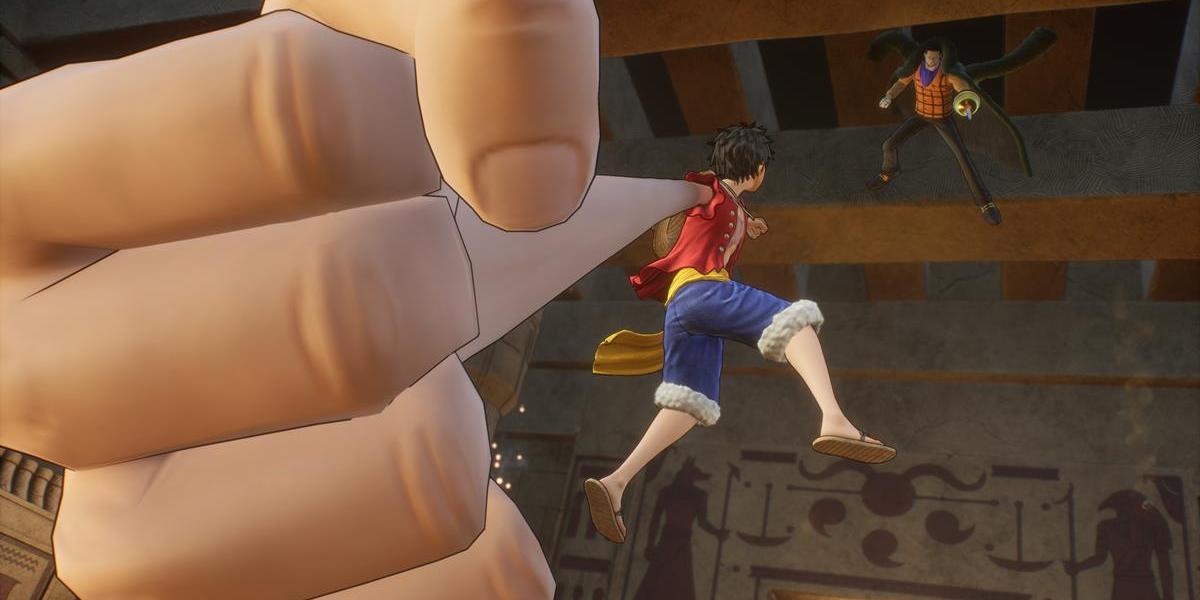 The Straw Hat Pirates are back again with a PC port for One Piece Odyssey. For the most part, I’ve got pretty good things to say about this offering. The draw distance is on the short side, sure (lots of pop-in), but I’ve had very few issues with it, save for a single crash. Although the game allows for uncapped framerates, I chose to play it at 4K, which netted me a mostly consistent 60 fps. I had some dips here and there and a bit of stuttering as this is an Unreal 4 game, but it’s very playable. I’m not sure why the PlayStation 5 version is capped at 4K and 30 fps, though. But enough about that. Let’s check out these menus.

All about the options

There are more options here than I was really expecting from a game with anime visuals, but these are mostly consistent with Bandai Namco’s recent offerings. Anti-aliasing, shadows, and post-processing are accounted for. No texture settings, but the textures in One Piece Odyssey are decent regardless. The frame rate can be capped at 30, 60, or 120 fps. Or you can run it uncapped, as I mentioned earlier. Then again, this is a JRPG, so it’s not like those extra frames will help you select menu items any faster. Full-screen, windowed, and borderless options are all available, although the windowed mode just seems to be the same as borderless from what I saw. 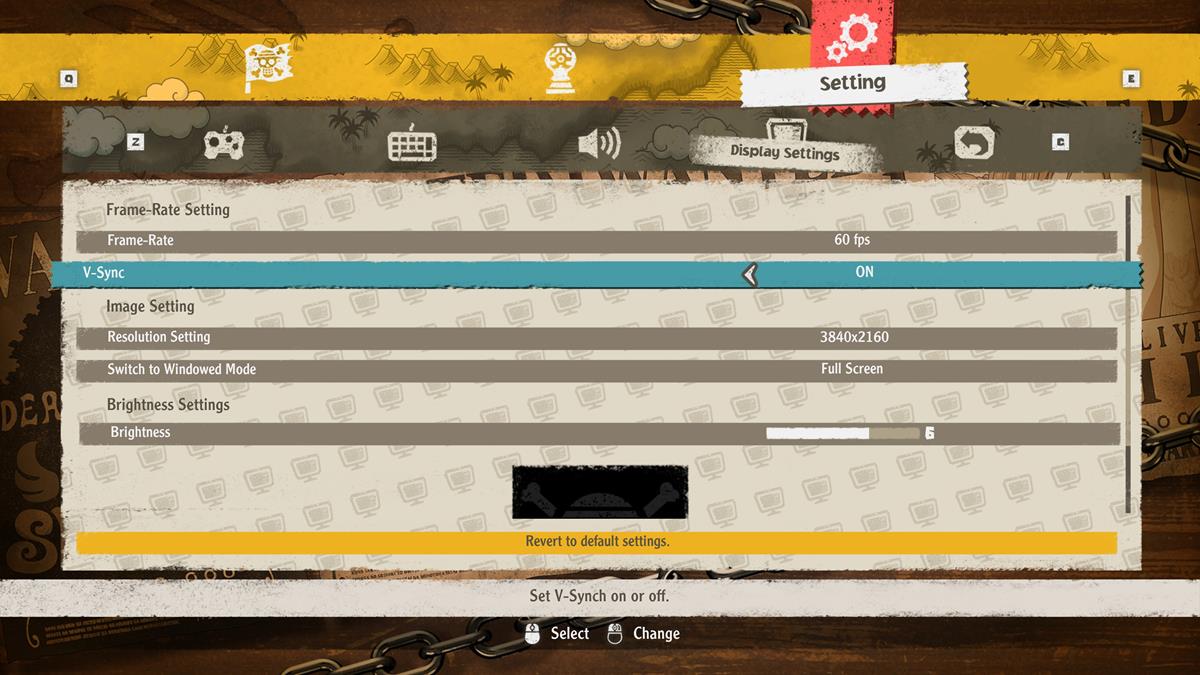 You can freely remap the mouse and keyboard controls. The mouse also works in menus, which is always appreciated, especially when it comes to turn-based games. It’s nice to not have to select actions with a gamepad. Speaking of which, you can also remap most of the gamepad buttons. The sticks can’t be rebound for movement (although the stick clicks are fair game), but what were you going to move the characters and camera with? And there you have it. One Piece Odyssey has a pretty decent PC port to go along with being a pretty good JRPG. It’s weird to think that anime games on PC have come so far, but I’m glad Bamco is trying. It even makes you opt into sharing data at the onset instead of just sneakily leaving it in the menu or forcing “partial” collection. Progress.

Donphan weaknesses and best counters in Pokémon Scarlet and Violet

How to get Godslayer’s Seal in Elden Ring – Explained

By Andrew Farrell6 days ago
Tech