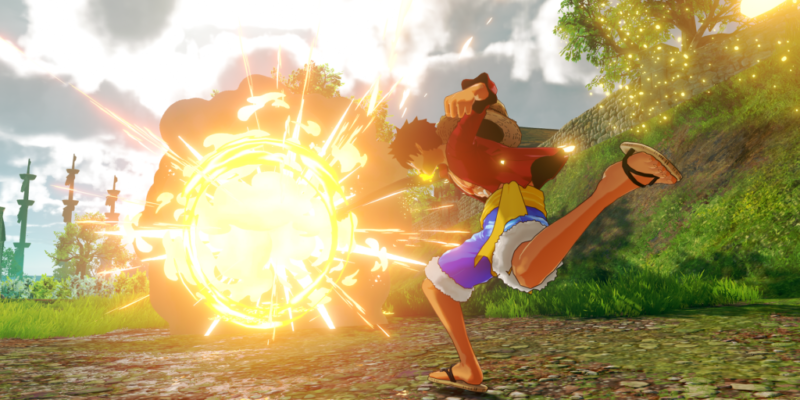 Another One Piece game is on the way; Namco Bandai have announced One Piece: World Seeker will come to PC next year. The reveal is a little sparse, but here are the few details provided so far.

It’ll be a single player game, developed by Ganbarion (who have several other One Piece titles in their back catalogue). You’ll be playing as Luffy on a new island, which is said to be an “expansive and seamless world”. That open world will, apparently, “provide many paths for players to experience Luffy’s gum-gum abilities”. Voice over will be in Japanese.

That’s pretty much the extent of the One Piece: World Seeker information released thus far. It’ll be out in 2018. Here are a few screenshots.