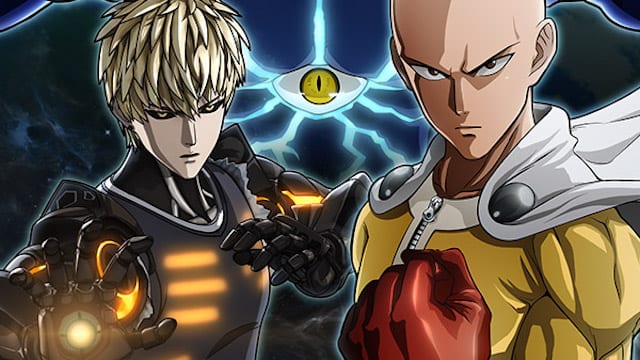 What is One Punch Man all about?

Though the description on the official game page is brief, it does give players an idea of what to expect. In the game, players will form their dream team of favorite heroes and villains, learning special techniques along the way. Then they’ll be all set for a fight, seeing who reigns supreme in the world of One Punch Man.

Those that preorder the game will get the following extras, according to Bandai Namco:

In addition to that, three more playable characters are now confirmed for the game. Their official descriptions are as follows:

Finally, Bandai Namco confirmed that the game will feature both English and Japanese voiceovers. This is sure to be good news for fans of the anime that have their preferences.

No Steam (or any other platform) page for One Punch Man: A Hero Nobody Knows exists yet. But keep checking on the official page to find out when it’ll be ready to go.