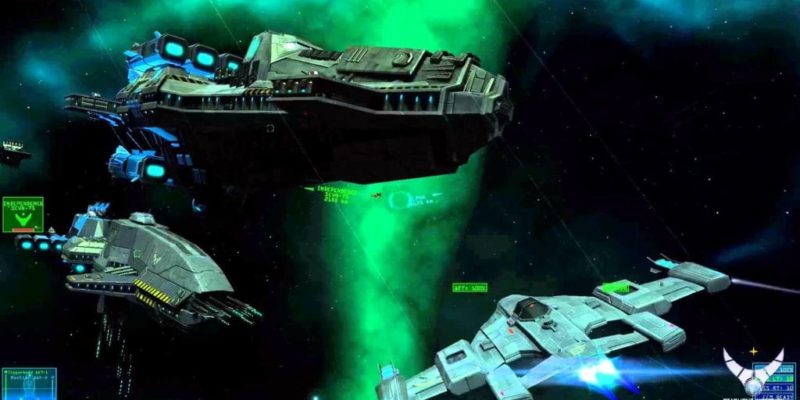 Press all the buttons, just to see what happens.

The Kickstarted space sim Starlight Inception has entered closed beta for its backers, but anybody who purchases the game early on PC will also be entered into the same beta session.

There are three modes on offer in the game itself; a single player campaign, “casual” tower-defense-esque mode where you have to protect the mothership from rampaging enemies, and a set of competitive multiplayer arenas. It’s not entirely clear if all of these are on offer in the closed beta, but that’s what you’ll have access to in the final version.

“We’ve really been diligent in putting the player at the center of our design – we have the ability to rapidly iterate changes and to respond to user feedback and bug reports quickly … we are super excited to hear players’ reactions,” says Escape Hatch Entertainment’s Garry Gaber, as he straps on his flight suit.

Short of diving right into the beta, the best way to get a look at how Starlight Inception plays is perhaps to watch this trailer.

IncGamers guild expands into Final Fantasy XIV, gets a forum