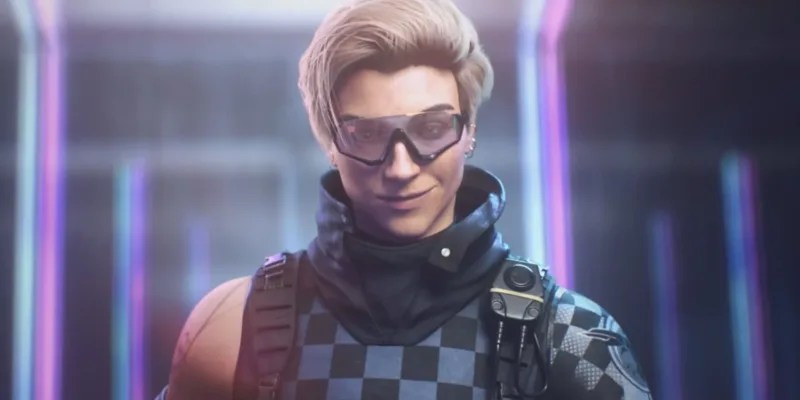 Osa’s reveal trailer consists of little more than a brief cinematic showing her character and engineering skills. She constructs a protective barrier and tests it in front of an automated turret, which only barely damages the barrier. She picks up the small robot roaming around her desk before saying “not a scratch.”

Who is Osa, and what does she do?

Ubisoft’s website goes into more detail over Osa’s backstory, which is told through a letter written by the operator Santiago “Flores” Lucero. The letter mentions that Osa creates state-of-the-art technology for the Nighthaven organization, which hired her “right out of university.” Osa has a close relationship with the operator Kali, who Flores describes as “very protective of her.” Flores also specifically mentions the protective barrier seen in the trailer, which suggests that it serves as Osa’s signature skill.

The end of the trailer notes that fans of Rainbow Six Siege can expect a full reveal of Osa on August 16. Hopefully, this full reveal will feature a release date for the character as well as gameplay that gives some idea as to what players can expect out of her.